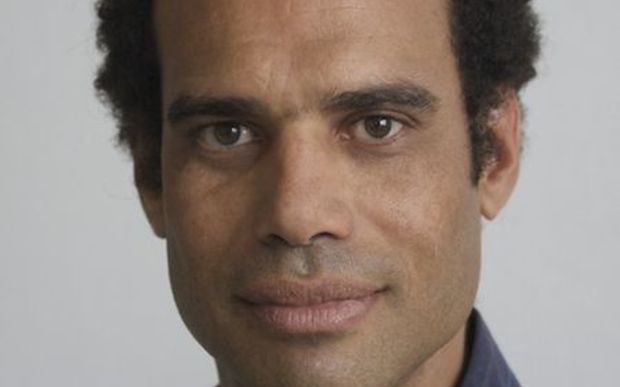 Vanuatu’s Foreign Minister has asked China to reduce carbon emissions and put an end to coal.

Ralph Regenvanu said that he had made the request to China’s Ambassador to Vanuatu, Zhou Haicheng.

“I have written to the Chinese Ambassador requesting that China reduce emissions and stop using and promoting coal,” he said on Twitter.

Mr Regenvanu said all Pacific Islands Forum member states should also call on China to do the same.