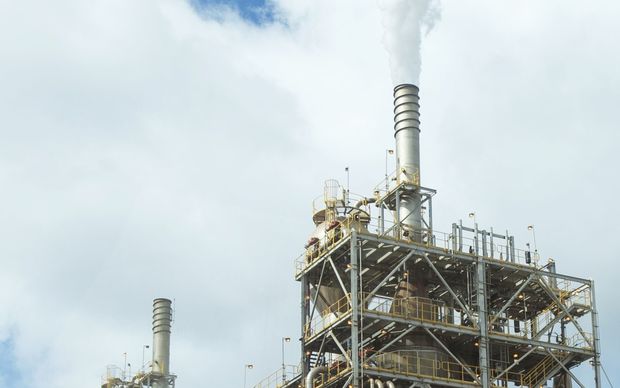 The Brazilian miner Vale is set to downscale its nine-billion US dollar nickel plant in New Caledonia in the face of competition from China.

The company is yet to detail its plans publicly but informed members of Congress in a closed session of its new strategy.

A union leader has told the news agency AFP that 90 jobs may be lost.

But they say a further 1300 jobs could be under threat if the operation at Goro is reduced.