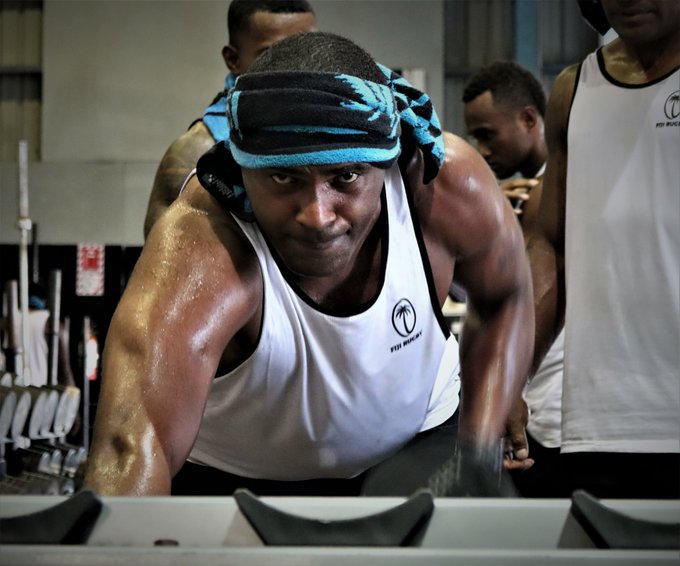 The Fiji 7s team has learnt its valuable lesson in Dubai and is raring to go in the second leg of the back-to-back HSBC World Rugby Sevens Series in Spain.

Josua Vakurinabili, who captained the side in the first leg, said it was a big learning curve for the young side.

“Big effort in the Dubai 7s,” the Vatukarasa man said.

In the second tournament in Dubai Fiji lost to France 17-22 and Spain 33-19 in their pool games, but thrashed Argentina 40-7 in their final match.

Fiji failed to qualify for the main cup quarter-final competition and avenged its loss to Spain in the pool game with a huge thrashing 31-7 in the ninth place play-off. Vakurinabili said the players knew what it meant to represent the country.

“The boys have sacrificed a lot in the festive season,” he said.

“They have sacrificed to represent our nation.”

The Spain leg for the Malaga and Seville 7s tournaments will be held on January 21-23 and January 28-30, respectively, with Fiji scheduled to face South Africa, England and Scotland in Pool A.

Meanwhile, Terio Tamani is nursing a knee injury and will miss out on the next leg.

The nippy halfback told this newspaper he had surgery on his knee.

“I came for review today (yesterday),” he said.