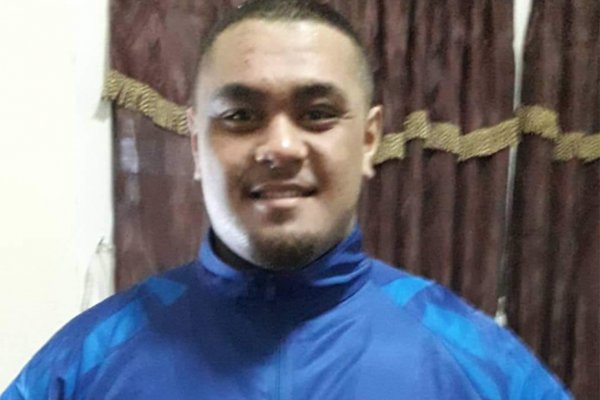 Speaking to the Samoa Observer prior to their departure, the 18-year-old said he is aiming for a gold medal at the international sporting event.

Vaisilika has set his sights on a gold medal in his weight category but says he has to stay grounded and not get too far ahead of himself.

“However, in order to get there and achieve that goal I have to stay leveled and stay grounded and just not think too big yet. I just have to make it through the first round and focus on one fight at a time.”

This is the first time for the 18-year-old to participate in the Youth Olympic Games.

“I have decided to represent Samoa because it’s home. Even though, I don’t speak well in the language but I love it here and I thought it would be a good opportunity to represent our country,” he added.

He started training in 2014 and he said when he first got into boxing, it was just to lose weight. But watching his sister and older brother train compelled him to join them.

“My first fight was in 2015 against Seloti Fata he was 27 at the time. But it’s been a good journey and I am looking forward to representing Samoa in the Youth Olympic.”

Asked who will be his first opponent, Vaisilika said he is yet to be advised but will find out when he gets to the games and after the weighing in. He believes it will be a fighter from New Zealand, Tonga or Fiji.