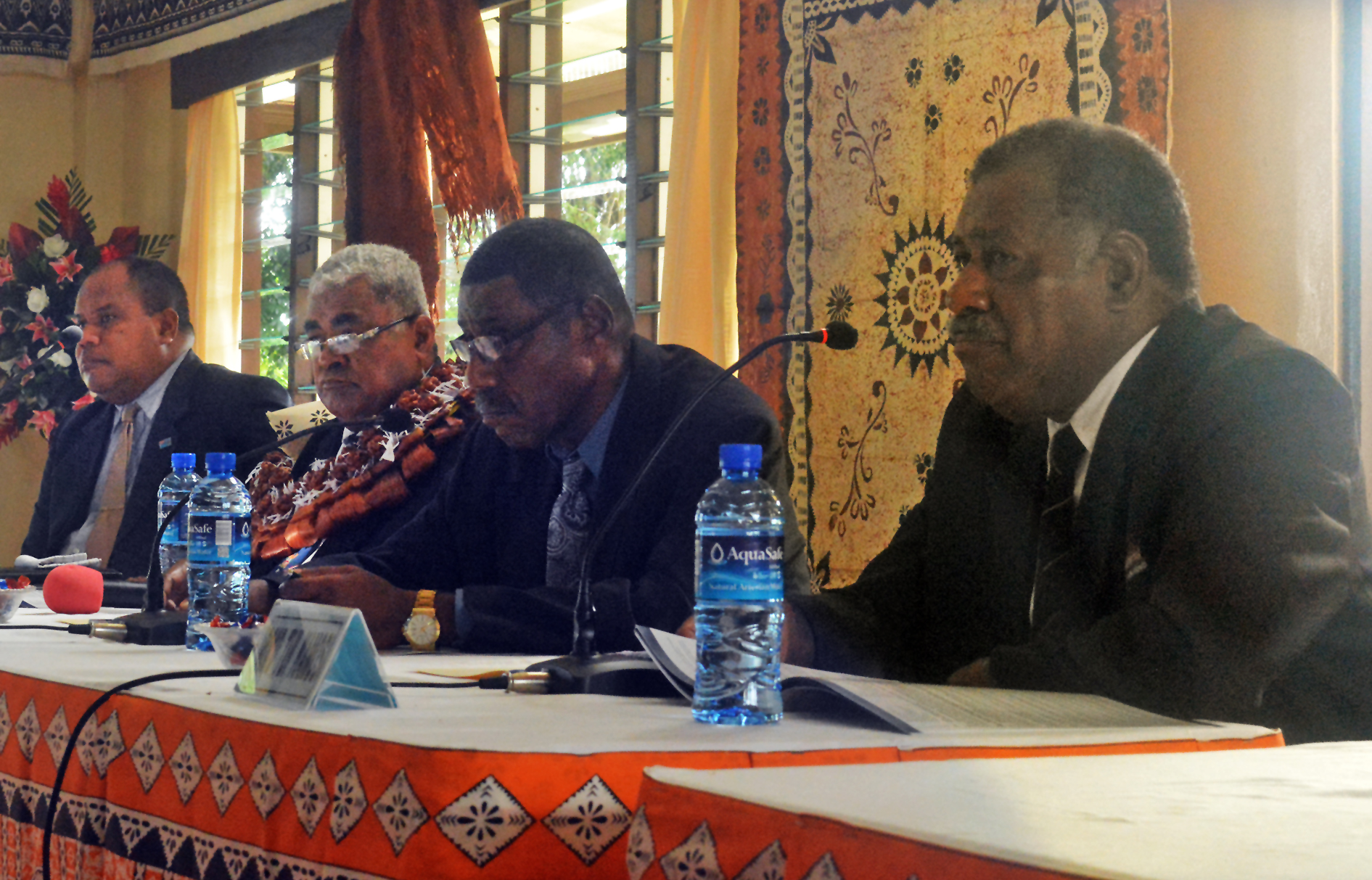 THE issue of vacant turaga ni mataqali positions continues to concern the Ministry of iTaukei Affairs.

Ministry of iTaukei Affairs deputy secretary Saimoni Waibuta said in the Namosi Province, only 31 of the 79 positions were occupied.

“There are now only 31 positions that have been confirmed to the Native Lands Commission, which is equivalent to 39 per cent and there are still 48 positions vacant,” Mr Waibuta said.

He said the issue of vacant positions was also prevalent in the other provinces.

“We would like to encourage the provinces to please have discussions on confirming these vacant positions in order to ensure that the iTaukei people are led in the right manner.”

He said when a position of power within a village remained vacant for a long period of time there would be no proper way to resolve issues within the village itself.

“Issues such as breaking the law, theft, violence, sexual assault of both women and children need to be addressed within these villages.”

He said there needed to be mechanisms or solutions in place within provinces to resolve these issues.