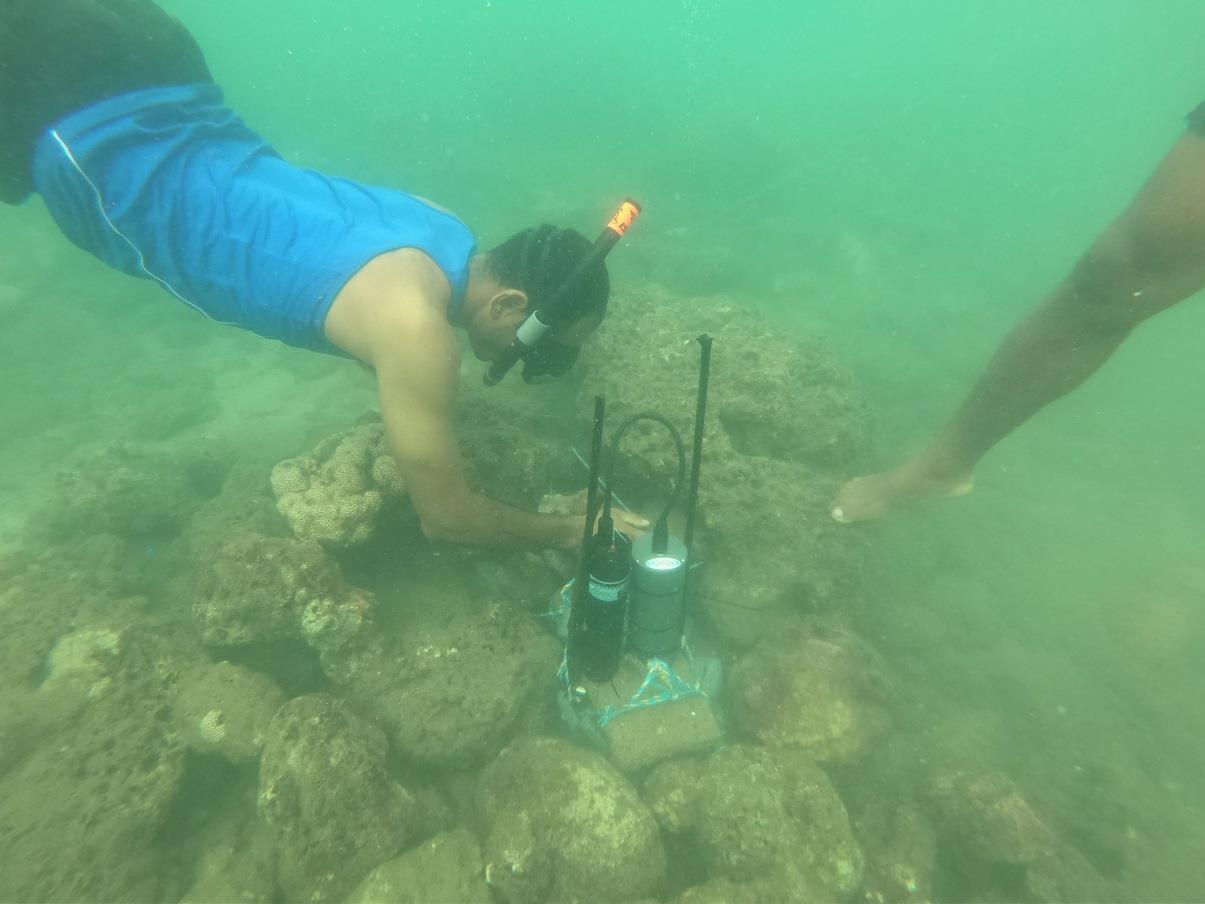 A CONTRACT to pilot the use of blue carbon in local mitigation of Ocean Acidification (OA) in Fiji, in October this year has been awarded to the University of the South Pacific (USP).

According to a statement issued by USP the blue carbon habitat restoration contract which is valued at USD 89,999 (FJ$189,915) was awarded to the Institute of Applied Sciences (IAS) of USP.

The contract is funded by the Ocean Foundation as part of their blue carbon restoration initiative in the Pacific Islands.

Blue carbon refers to the ability of coastal marine ecosystems, such as mangrove forests, sea grass meadows, and saltwater marshlands, to capture carbon dioxide and store quantities of blue carbon in both the plants and the sediment below.