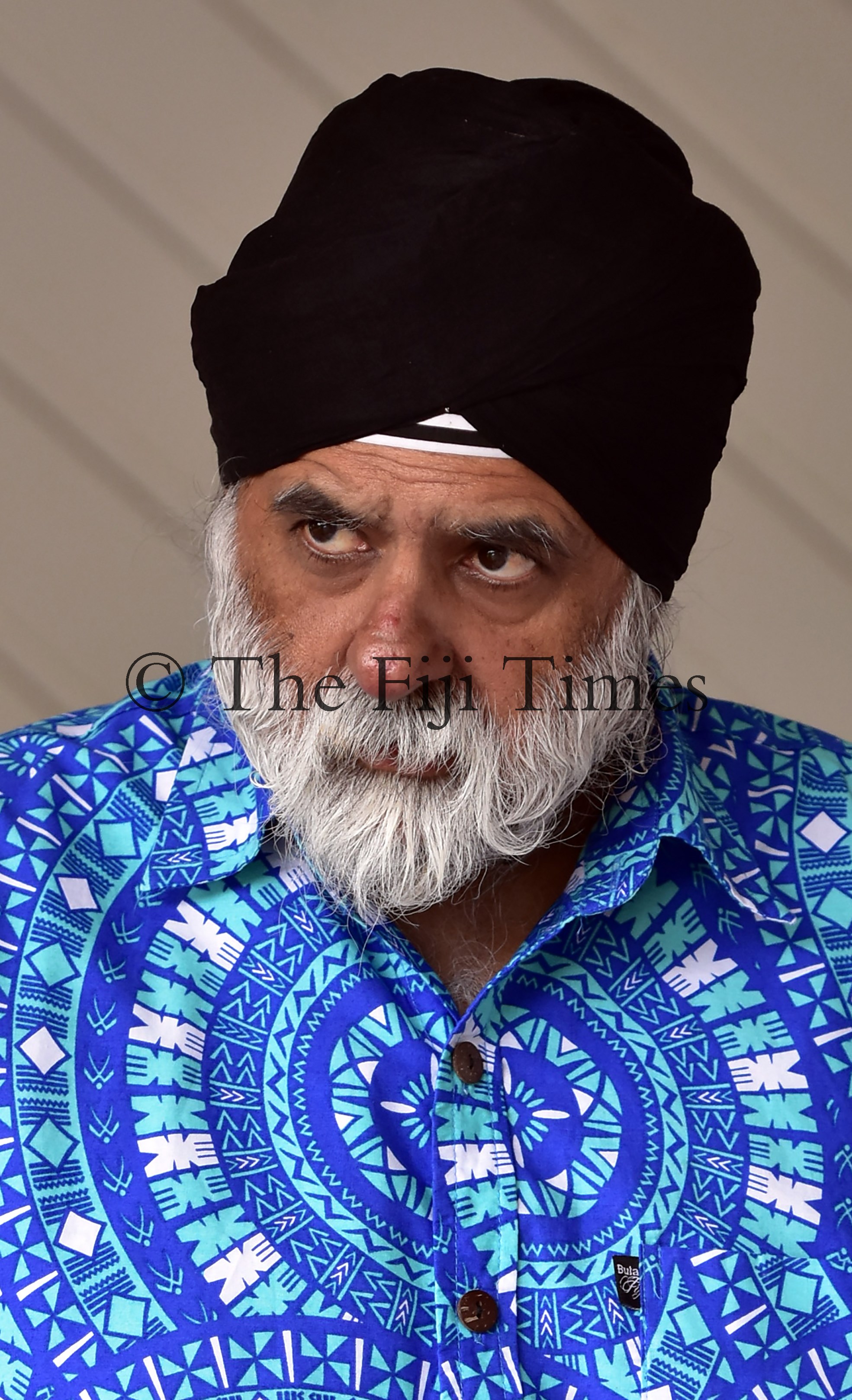 The Fiji Labour Party believes suspended University of the South Pacific vice-chancellor Prof Pal Ahluwalia is being harassed for his attempt to clean up governance at USP.

In a statement, party leader Mahendra Chaudhry claimed the suspended vice-chancellor had been denied justice.

“We commend his stand to fight for the principles of good governance and for what is right,” he said.

“USP has faced longstanding issues regarding excessive pay and allowances.

“It needs cleaning up and those responsible should be brought to task.”

Mr Chaudhry said the party condemned the current controversy that had jolted the regional university, disrupting studies and bringing disrepute to it.

The suspension of the vice-chancellor had led to protests at the university campuses in the region.

“We understand Nauru is now calling for an urgent special meeting of the USP Council to discuss the crisis and we hope that justice will prevail.

“It seems that proper procedures were not followed, leading to calls by the USP Students Association for the USP Council chairman, Winston Thompson, to step down.

“The matter has been simmering for a year now, sparked off by allegations contained in a paper by the vice-chancellor.

“The paper highlights 26 allegations of mismanagement by the former vice-chancellor and senior management staff as either beneficiaries or decision-makers.”

Mr Chaudhry said BDO New Zealand was commissioned by the USP Council to investigate the allegations made in the paper, but that the BDO report had never been made public.