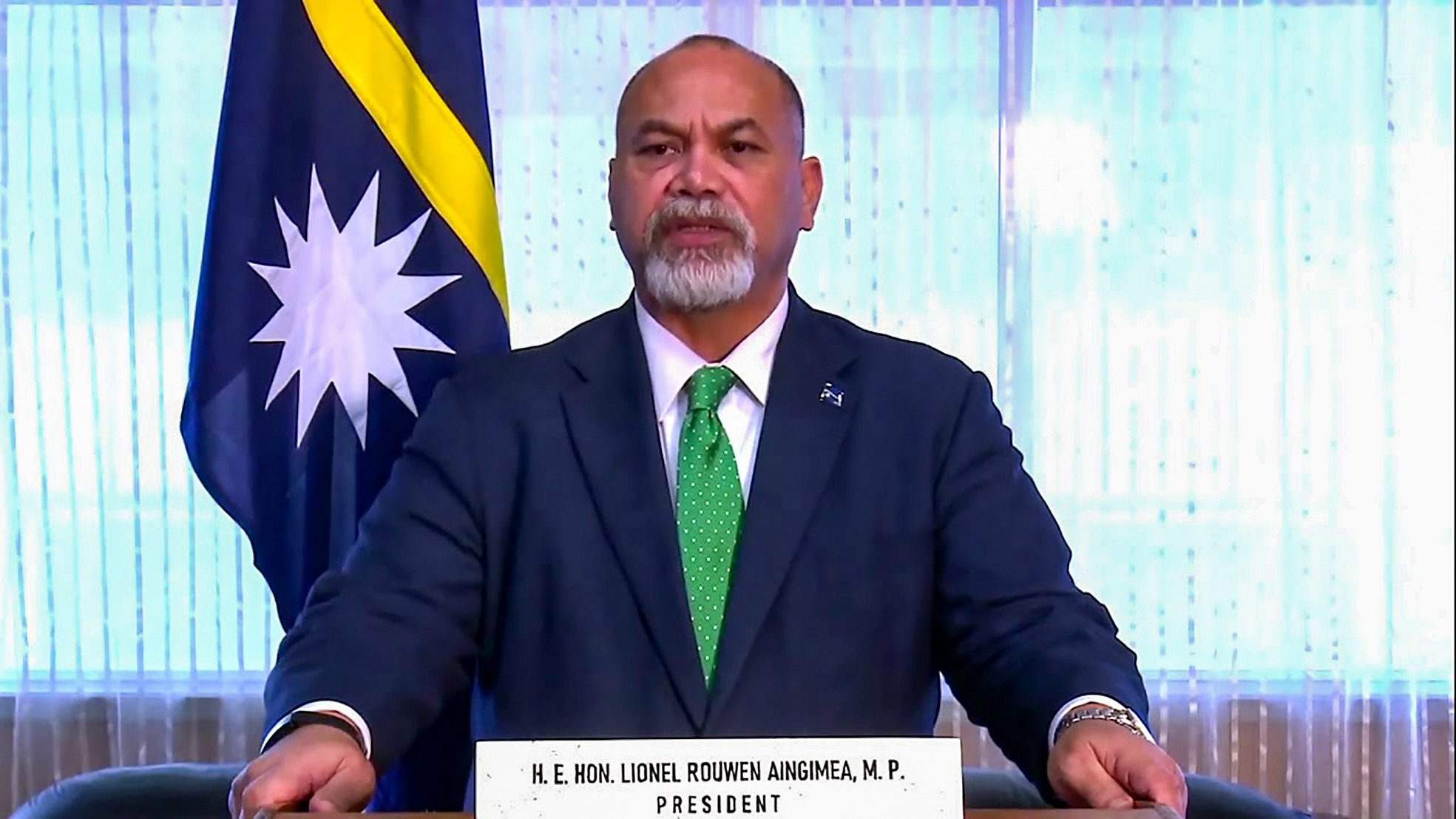 The University of the South Pacific needs every contributing member to make its contribution, says Nauru president Lionel Aingimea.

Mr Aingimea, delivering a ministerial statement in Nauru’s Parliament this week, said there was ongoing contention about Fiji withholding its grant agreement due to the USP council decision.

Mr Aingimea said Fiji’s move was seen as “divisive”, noting that all Pacific island country members of USP were present and voted overwhelmingly to support the offering of a new employment contract to Professor Pal Ahluwalia.

Mr Aingimea said Fiji’s Attorney-General had expressed disapproval of the decision of the council to re-appoint the vice-chancellor.

“This disapproval was voiced in Fiji Parliament sitting of 19 August 2021.

“Honourable Speaker, USP as a regional university does not belong to any one country.

“Responsibilities of the institution are borne by its members.

“Needless to say, there were a lot of statements that were issued by many bodies and people who went against what Fiji’s A-G stated in Parliament.

“In summary of the USP’s council actions, I state that in a democratic environment, where respect and honour is paramount, the USP Council and employer of the vice-chancellor discussed and voted for his re-instatement.”

He said the re-appointment of Prof Ahluwalia was supported by officeholders, staff and student unions.

In August’s Parliament sitting reported in The Fiji Times, Mr Sayed-Khaiyum said Fiji did not accept Prof Ahluwalia as the vice-chancellor of USP and that it would not provide any funding or assistance to USP as long as Prof Ahluwalia remained in his position.