USP investigation report will not be made public 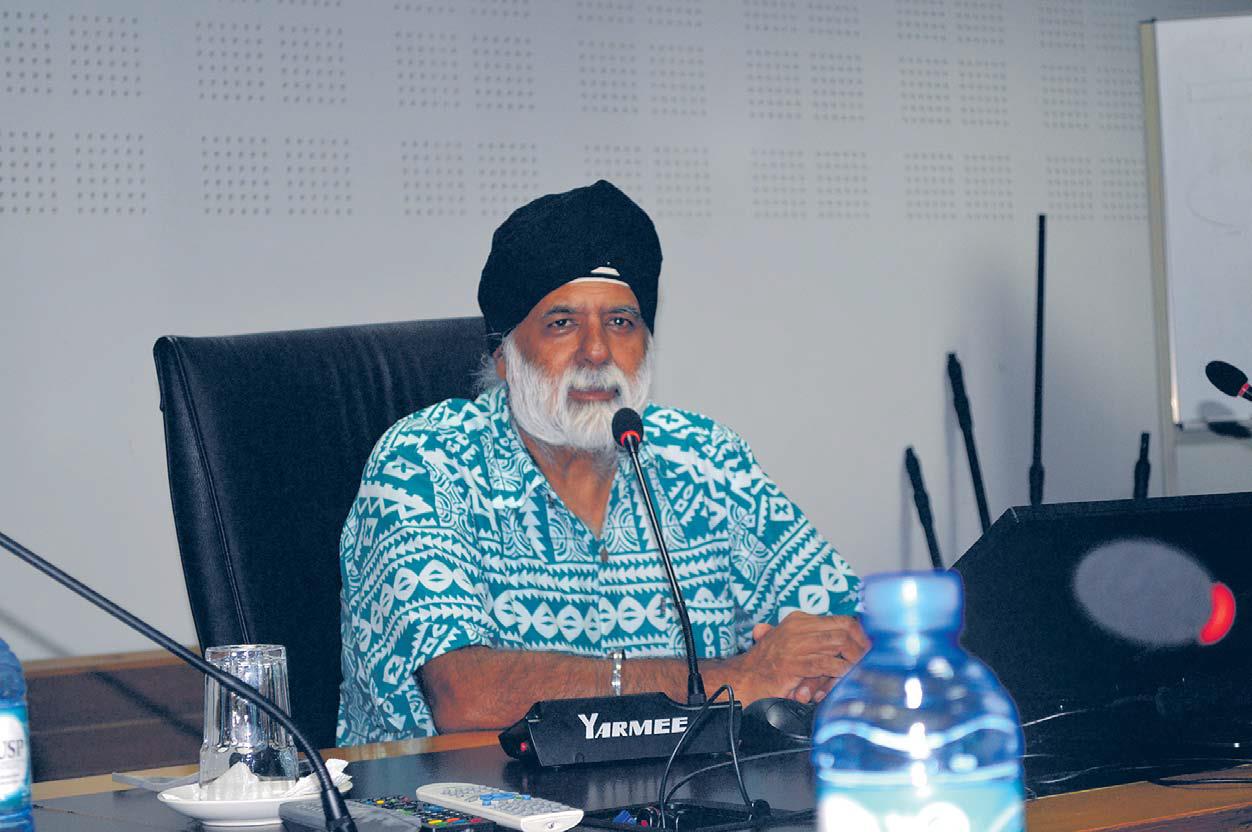 A report on investigations into allegations of mismanagement at the University of the South Pacific will not be made public.

USP vice-chancellor and president Professor Pal Ahluwalia told the Parliament Standing Committee on Social Affairs the decision to keep the report confidential was made by the council committee, chaired by the Samoan Deputy Prime Minister, Cook Islands Prime Minister and Attorney-General Aiyaz Sayed-Khaiyum.

He said the report would only be released in confidence to governments who asked for it.

BDO Auckland, a New Zealand accountancy firm, completed an independent investigation commissioned by the audit and risk committee of USP.

Their findings were tabled at a special meeting of the USP Council on August 29 this year.

The investigation was focused on allegations made by Prof Ahluwalia of past mismanagement at USP, which he said he had discovered after his appointment as vice-chancellor earlier this year.

“The question on why the report has not been released is one that I can’t answer because I spent most of the time, when this report was being discussed, in Nadi, outside the room,” Prof Ahluwalia said.

“I had to excuse myself as the person who had actually made the allegations, so the discussion was one that was made by the council that it should not be released

“As far as I understand, there are plans to release it to governments who ask — for example, Australia and New Zealand, as far as I am aware, have asked for the report on a confidential basis to do their due diligence.”