Usamate: Reservoir to go ahead 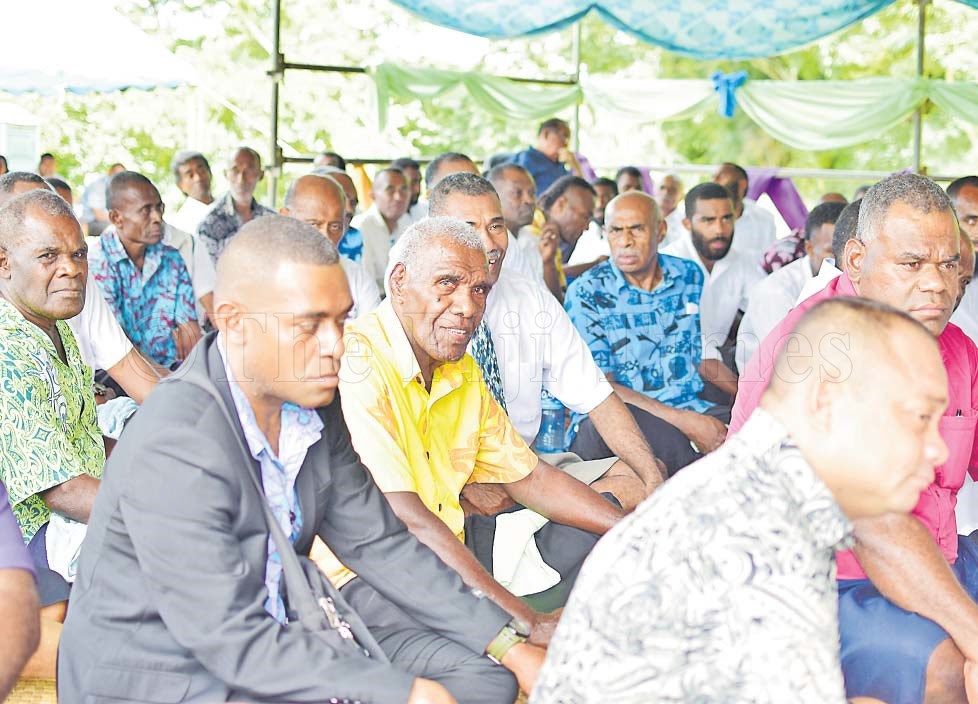 Villagers of Namata who were part of the talanoa talks with Prime Minister Voreqe Bainimarama in Tailevu last week. Picture: JOVESA NAISUA

INFRASTRUCTURE Minister Jone Usamate has assured the people of Nacobua that Government would construct a reservoir at Viria Village, Naitasiri.

He made the comment during a talanoa session at Namata Village last Wednesday.

Mr Usamate said if everything went according to plan, the dam would be built next year and there would be no more water supply issues for Raralevu and nearby villages.

He said two new water tanks were being constructed near Raralevu Village and the new Viria reservoir would have a capacity of 40 million litres.

Mr Usamate said about 14 million litres of water would be diverted to the two tanks in Raralevu.

He said upon completion of the Viria reservoir next year, there would be no water issues in the Tebara area.

Mr Usamate urged those present at the talanoa session to use the water wisely.

“At least try and fill buckets or empty pots with water so that you can use for two days if there is a water disruption.”