Usamate: No threat of volcanic activity 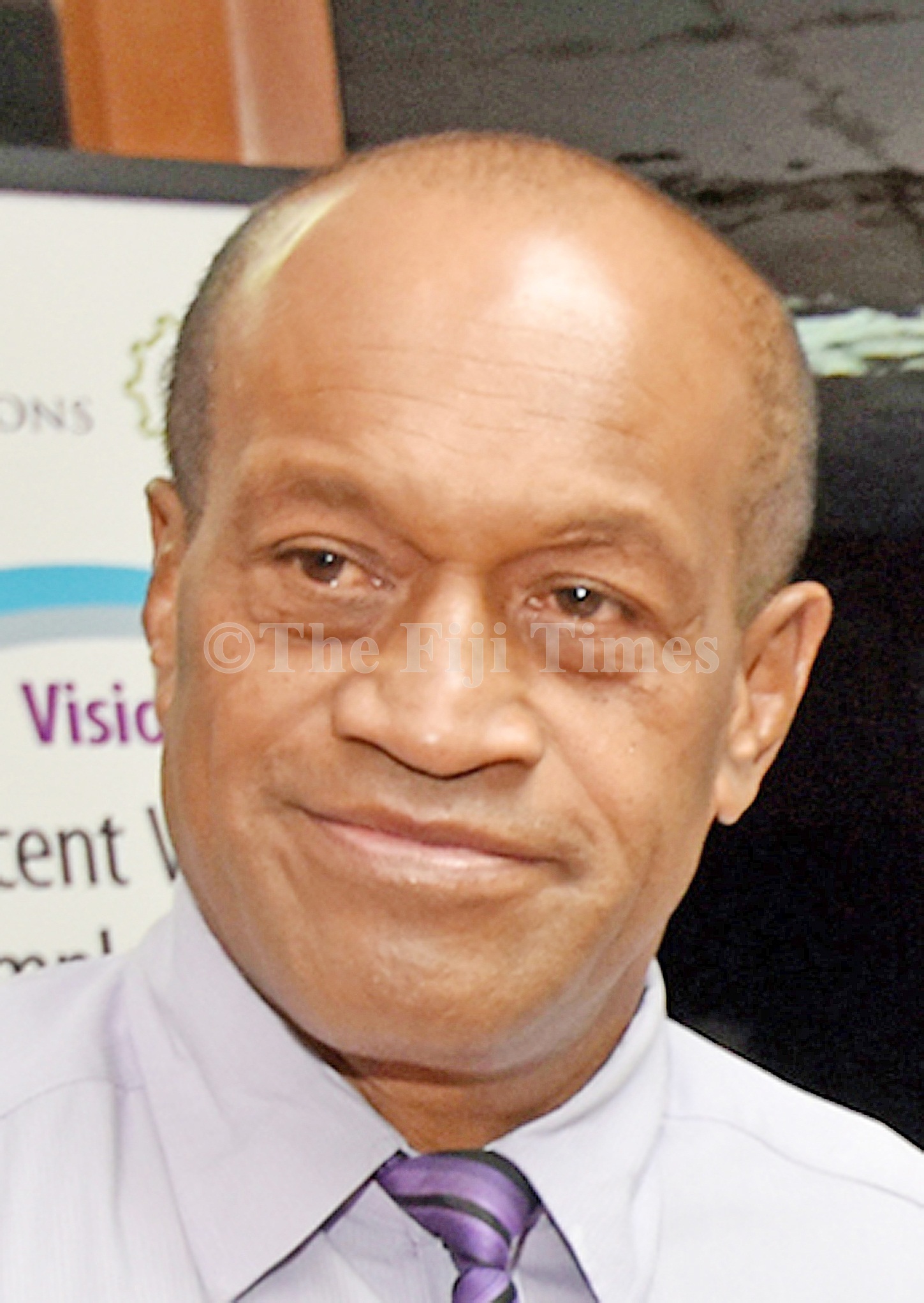 There is no danger of volcanic activity in Fiji as a result of recent increased seismic activity in Tonga, says Minister for Land and Mineral Resources Jone Usamate.

He said fortunately, the Tongan volcanoes were not rich in fluorine but contained chlorine and sulphur.

“Given Fiji’s distance from the volcano, expected impacts would be mainly from very fine ash, and from the sulphur and other gases that can cause acid rain which can be an irritant to humans and damage crops,” he said.

“It could take several more days for the existing plume to clear.”

Mr Usamate said in terms of the potential impacts of the plume on food crops, a heavy rain could dilute the substances of concern, while a light rain could bring acid that could burn the leaves of soft green plants (such as bananas).

“Plants such as dalo with stronger leaves are more resistant and, in general, crops can recover very quickly if impacted for a short time while plants can be brushed or shaken to remove ash.

“While the leaves of some plants are not suitable to eat if impacted by ash and acid rain, root crops can be eaten safely.

“If ash has been deposited on a roof to the extent that it can be seen, it’s better to temporarily disconnect the downpipes and let rain wash the ash off before reconnecting it again.

“However, the impact on collected rainwater will mainly be in terms of taste and there is no serious risk from toxic substances.

“Even shallow aquifers are very resilient to acid rain, as seen in Vanuatu, where impacts were felt on streams but groundwater was resilient due to soils neutralising and filtering the acid (through calcium carbonate, humic acids and clay minerals).”