Usamate: Data backed up in the RFMF servers 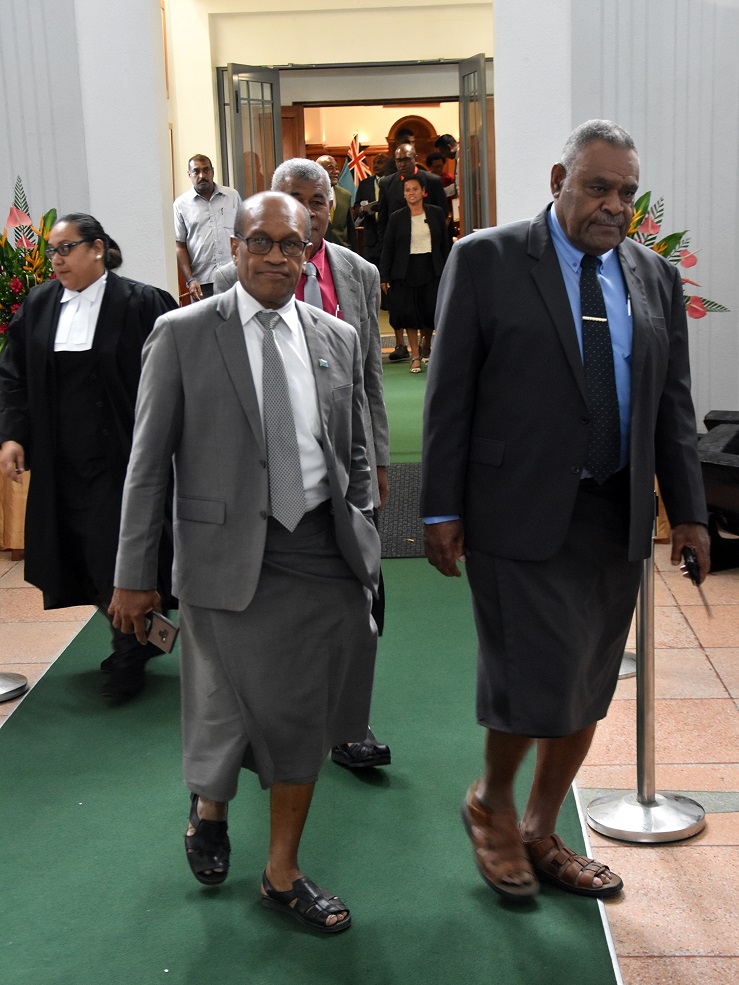 THE information within the National Emergency Operation Centre is backed up in the servers at the Republic of Fiji Military Forces (RFMF).

Minister for Infrastructure, Transport, Disaster Management and Meteorological Services Jone Usamate revealed this in Parliament this week, saying that the ministry was now looking at how it could back up the information in the NEOC to the service that the Ministry of Defence has.

Mr Usamate was also questioned as to why he was using the word ‘backup’ when referring to the role of the military during a natural disaster.

In response, Mr Usamate said he was referring to the information, the database; the backup for the service that the ministry provided during a disaster.

“In terms of the first response, yes, the military will still be there physically on the ground helping out, but these are the backup in terms of the databases and all of those sort of things,” he said.

Mr Usamate also said that one of the lessons learned after Severe Tropical Cyclone Winston was the need for good communication systems to be put in place.

“So one of the changes that they are looking at now at NDMO is putting up systems where, in each of these places where you have district emergency operational centres, to have a system where you have masts or something, that communicates.”