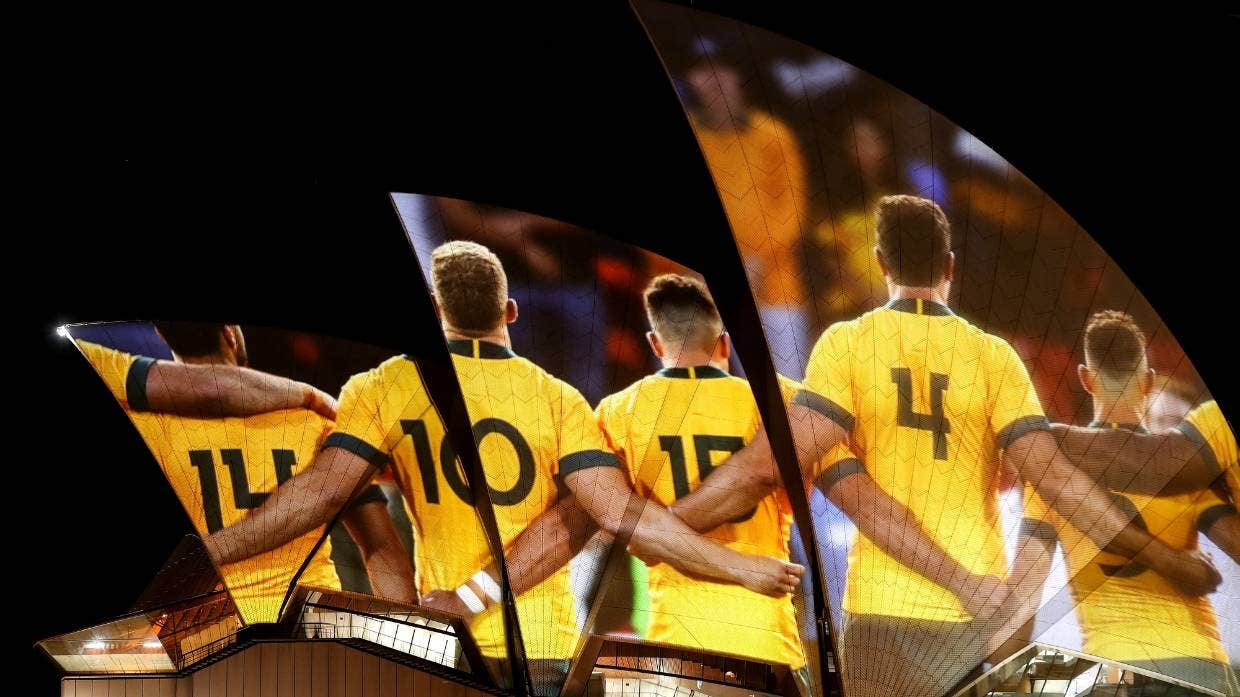 Rugby Australia formally launched its bid for the 2027 tournament in Sydney last month by lighting up the Opera House. Picture: STUFF SPORTS.

Australia has a rival for 2027 Rugby World Cup hosting rights after news overnight the USA has been accepted as a bid candidate.

USA Rugby has been approved by World Rugby as a bid candidate for the 2027 and 2031 Rugby World Cups, as well as the women’s tournament in 2029, following a feasibility study that began in August last year.

Rugby Australia is solely focused on securing the 2027 tournament and last month formally launched its bid in Sydney by lighting up the Opera House sails.

There is a lot to play out before World Rugby announces the successful hosts for the 2027, 2029 and 2031 tournaments in May next year.

Although USA Rugby has nominated for 2027 and 2031 men’s events, World Rugby could very well encourage the emerging rugby nation to apply for one or the other.

In an interview with the Guardian, USA Rugby boss Ross Young, a former Rugby World Cup general manager, hinted that a longer build-up would suit the American bid.

“The longer runway we have, the more opportunity to be similar to Japan and try to make the team competitive,” Young said.

“The first phase of this candidate phase is to dig down into preference. From our side there are strengths and weaknesses of ’27 being between the football World Cup [in the US, Canada and Mexico in 2026] and the Olympics [in Los Angeles in 2028].”

“We just received the bid documents from World Rugby and we’re still digesting the documents. We have our first call formal call with them on Thursday, with any questions we may have.

“Putting our hand up to host a Rugby World Cup is a benchmark for the game in America.”

What could hurt USA for a shot at 2027 hosting rights is the national team’s performances. The Eagles have won three of 25 Rugby World Cup matches since 1987 and lost every fixture at the 2019 tournament.

An extra four years of development could be viewed as beneficial but the USA may well push hard for 2027 given England, Ireland, Scotland and Wales are considering a joint bid for 2031.

“I think their Achilles heel is they don’t really have a viable team and [a Union] that has just come out of bankruptcy,” McLennan said.