US special agent: Locals and other nationals want to cook meth in Fiji labs 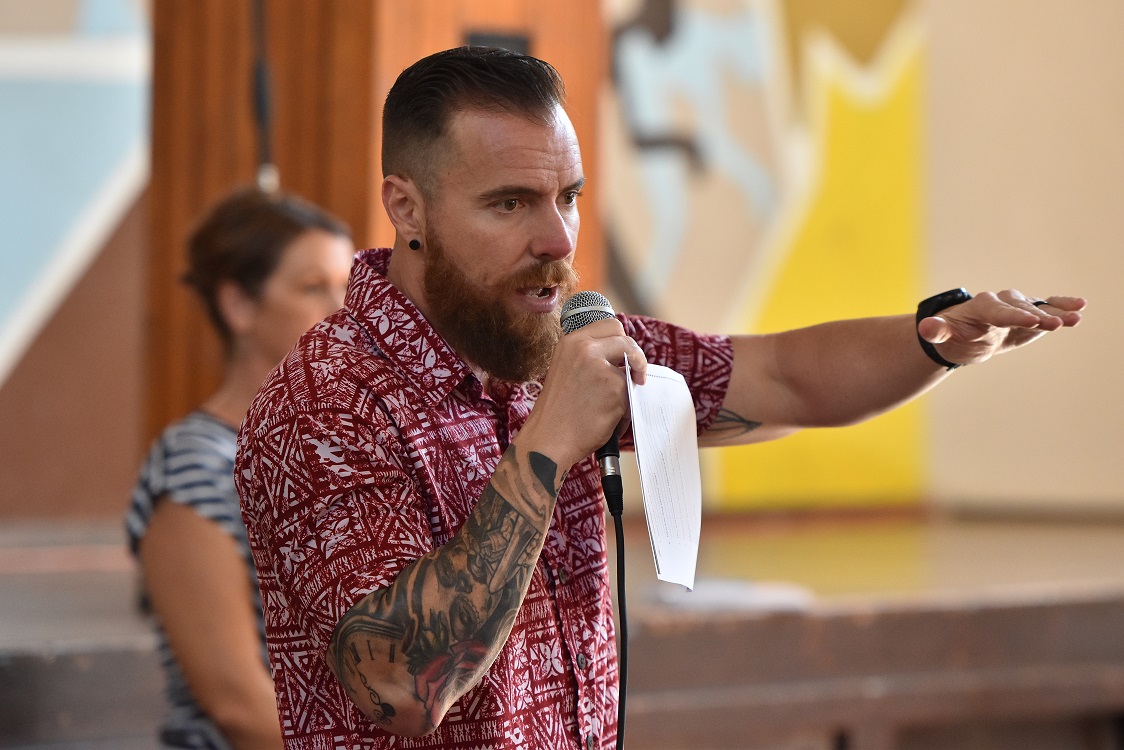 IT is becoming apparent that Fijians and other nationals are not only importing and exporting methamphetamine but wanting to cook and produce the drug in clandestine labs in Fiji, says a US special agent.

US Department of State Diplomatic Security Service special agent Billy Lewis said this was disturbing since there were so many hazards and dangers that came out as a result of this.

“What we are trying to do with the Fiji Police Force is to train them not only on how to react to somebody that is on meth, but how to respond to these clandestine labs,” Mr Lewis said while speaking to students of Marist Brothers High School during a community drug awareness campaign in Suva yesterday.

“We had the US Drug Enforcement Administration (DEA) visit Fiji last year in September and trained 40 members within the Fiji Police Force in different speciality units on how to respond to these clandestine labs.”

“You have to go to universities and colleges to become a chemist. However, individuals now are learning via word of mouth and doing research on internet. All it takes is to have a temperature raised high and low and use the wrong ingredients to make meth,” he said.

He said those labs were dangerous to everyone associated with them.

“Not only is it hazardous to the household, but to the neighbourhood and the community. Also the first responders are put at risk. It is toxic and there are fumes in the air and they have to wear protective equipment.”