US report puts FICAC under spotlight 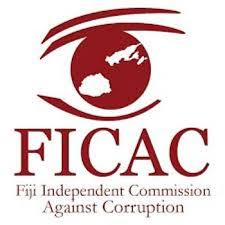 Some high-profile Fiji Independent Commission Against Corruption prosecutions were viewed as politically motivated, according to the United States Department of State 2020 Country Report on Human Rights Practices in Fiji.

“But some observers questioned its independence and viewed some of its high-profile prosecutions as politically motivated,” the recently released report said.

The law provides criminal penalties for corruption by officials, but the Fijian Government did not implement the law effectively, according to the report.

“There were numerous reports of government corruption.

“Media published articles on corruption commission investigations of abuse of office, and anonymous blogs reported on some government corruption.

“No law requires income and asset disclosure by appointed or elected officials.

“The law, however, requires financial disclosure by party officials and candidates running for office.”