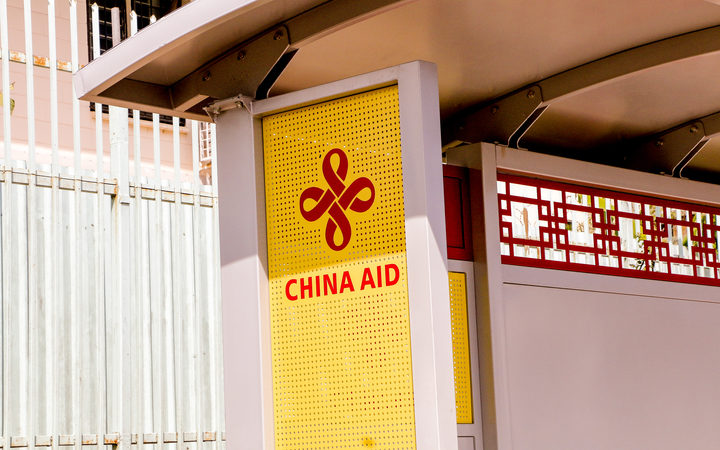 A new American intelligence report accuses China of aligning itself with Pacific Island nations through bribery, investments and greater engagement while it pursues the construction of military and other facilities in the region.

China and Russia dominate the 42-page annual report which is compiled by the director of US national intellgience.

The report states that China is currying favour with numerous Pacific countries through bribery, infrastructure investments, and diplomatic engagement with local leaders.

In 2017 China built its first overseas military facility in the African nation of Djibouti and the report claims that it is probably “exploring bases, support facilities, or access agreements in Africa, Europe, Oceania, Southeast Asia, and South Asia”.

The report expects democracy and civil liberties to be fragile in many Southeast Asian nations and China to increase its engagement and influence in the region.

According to the report China will also attempt to foster a shared perception with Asian nations that US freedom of navigation through Chinese-claimed waters in the South China Sea is a threat to regional stability.

“We assess that China will continue increasing its maritime presence in the South China Sea and building military and dual-use infrastructure in the Spratly Islands to improve its ability to control access, project power, and undermine US influence in the area,” the report continues.