US officials working with Fijian Police in Amadea investigations 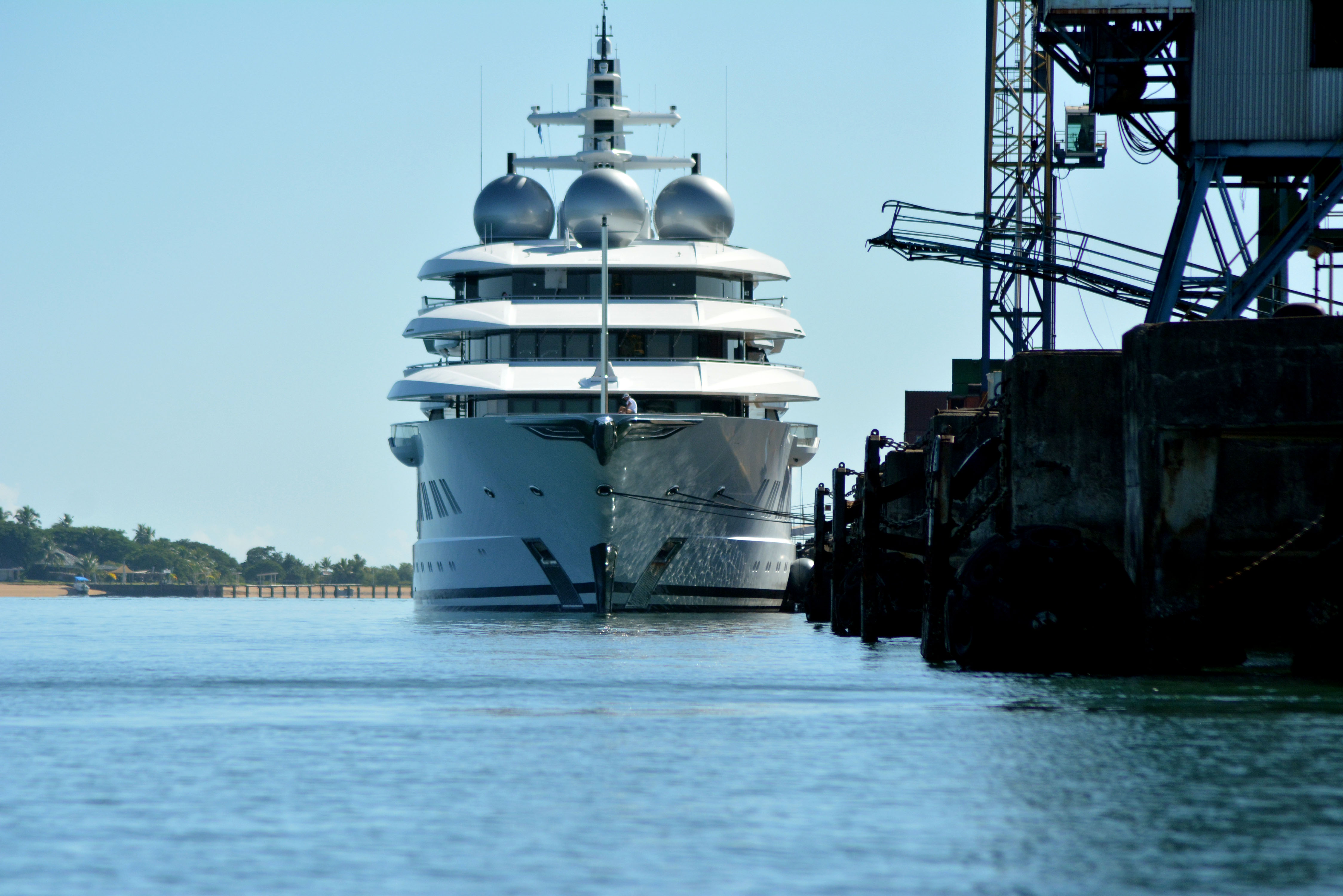 American government officials are working with the Fiji Police Force in investigations involving the Russian superyacht Amadea which is berthed at the Lautoka port.

“We are working very closely with the US government in regard to the current seizure of the yacht at the moment whilst we go through that investigation process,” he said.

He said the next course of action would not take place overnight and “probably take the next couple of days”.

The crew, he said, were on board and the person of interest was the captain of the vessel.

“The crew are of other nationalities.

“Their embassies and high commissions have been in touch with the investigation team and we are working through the US government with those embassies regarding the crew members who continue to be on board the vessel.”

He added all relevant defence and border agencies were involved in the investigations.

“We have the RFMF through the Fiji Navy, Customs, Fiji Police and our international counterparts that monitor the movement of vessels.”

Amadea is allegedly owned by Russian oligarch Suleiman Kerimov, who is currently sanctioned by foreign governments, including the United States, over the Russian invasion of Ukraine.