US national arrested in Manus over cocaine find 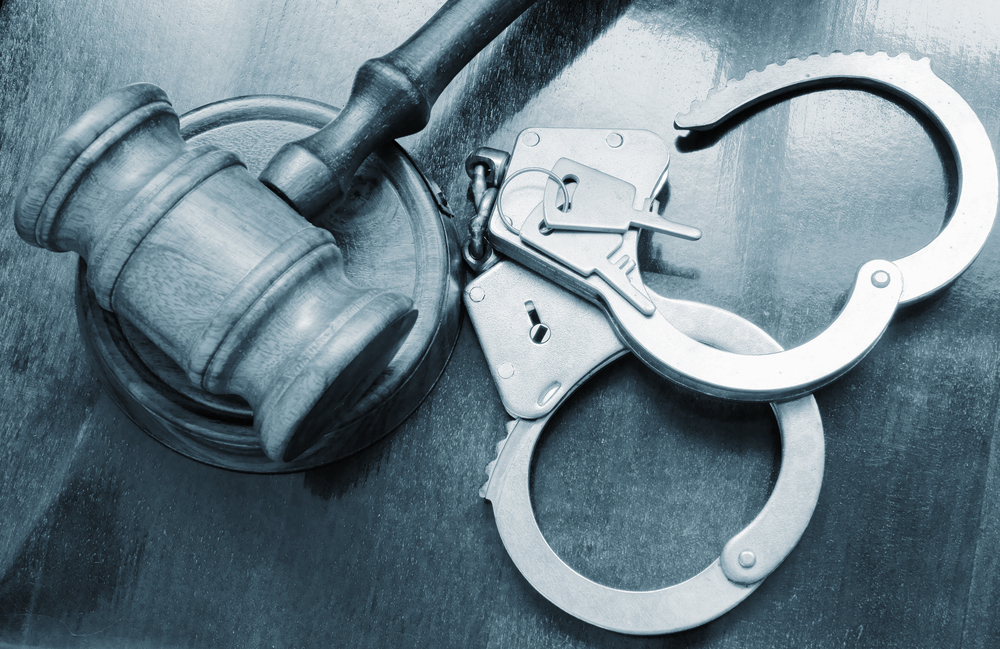 LORENGAU, 26 SEPTEMBER 2018 (NBC NEWS PNG) – Police in Manus have arrested a female expatriate of US national at a guesthouse in town for having in possession substantial amount of cocaine.

She was in Papua New Guinea’s province of Manus on a tourist Visa for two weeks.

Government officials include Police, PNG Customs and PNG Immigration acted upon receiving information of her illegal drug dealing with Refugees on the Island.

42 year old Marie Kimberly Matousek is from Illinois, US but currently resides in Australia and entered the country on tourist visa.

She was arrested by a joint operation by Police, PNG Customs and PNG Immigration on September 22, the night before her departure out of Manus.

The lodge owner had complained to the police of frequent visit by male refugees to and from the suspect’s room during her stay in the province.

She is currently lockup up at the Lorengau Police cells.