US couple’s death in Fiji: Expert might fly in to collect specimen 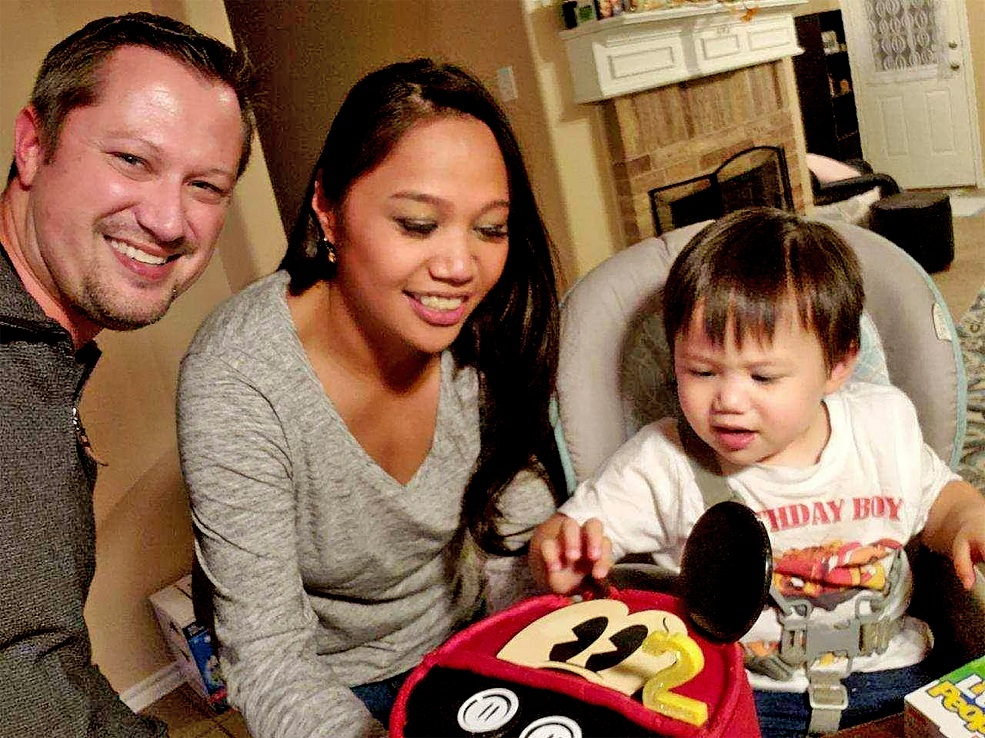 David and Michelle with their son, 2-year-old Ayden. Picture: SUPPLIED

A FORENSIC expert from the United States will travel to Fiji to collect specimen from American David Paul’s remains should cremation remain inevitable.

While this latest development has given his emotionally wretched family a temporary respite, the reality is David and Michelle Paul’s two-year-old son, Ayden, might “have to go to two different places to visit his parents”.

“This is like having a root canal,” said Michelle’s father Marc Calanog.

“Every day you touch it is painful.”

Michelle’s remains is already on its way to Dover, Delaware, for further forensic examination and both families had started preparing for a combined funeral service when the bodies were cleared for release last week.

On Monday David’s mother, Marsha Cutlip Paul, said she was devastated and confused when she was informed via email that David’s body had deteriorated and “urgent cremation” was required.

“We were planning services for both of them together,” Michelle’s sister-in-law Tracey Calanog said from Texas yesterday.

“We didn’t want the kids, Ayden in particular, to have to go to two different places to visit his parents.”

Mr Calanog said that a conference call with officials from the United States Centers for Disease Control and Prevention had concluded that the death of Michelle and David were related.

“We were told Fiji agreed to allow a US pathologist to travel to Fiji to take required samples,” he said.

“This is the option offered to Fiji, this is assuming cremation is going to happen.

“I must add that David’s family reiterated during the conference call that they’re against cremation.”

Mrs Cutlip Paul, who is spending time with two of David’s sons from a previous relationship at her West Virginia home, could not be reached for comment yesterday.

Health Minister Dr Ifereimi Waqainabete confirmed that an American forensic expert would examine David’s remains but he did not commit to answering a question on whether cremation was the only option.

Mr Calanog said the CDC informed both families that a few more tests were still in progress.

Investigations began testing for poison after influenza and infectious disease was ruled out as the cause of death two weeks ago.

The couple from Fort Worth, Texas, died days apart after arriving in Fiji for a holiday on May 22.