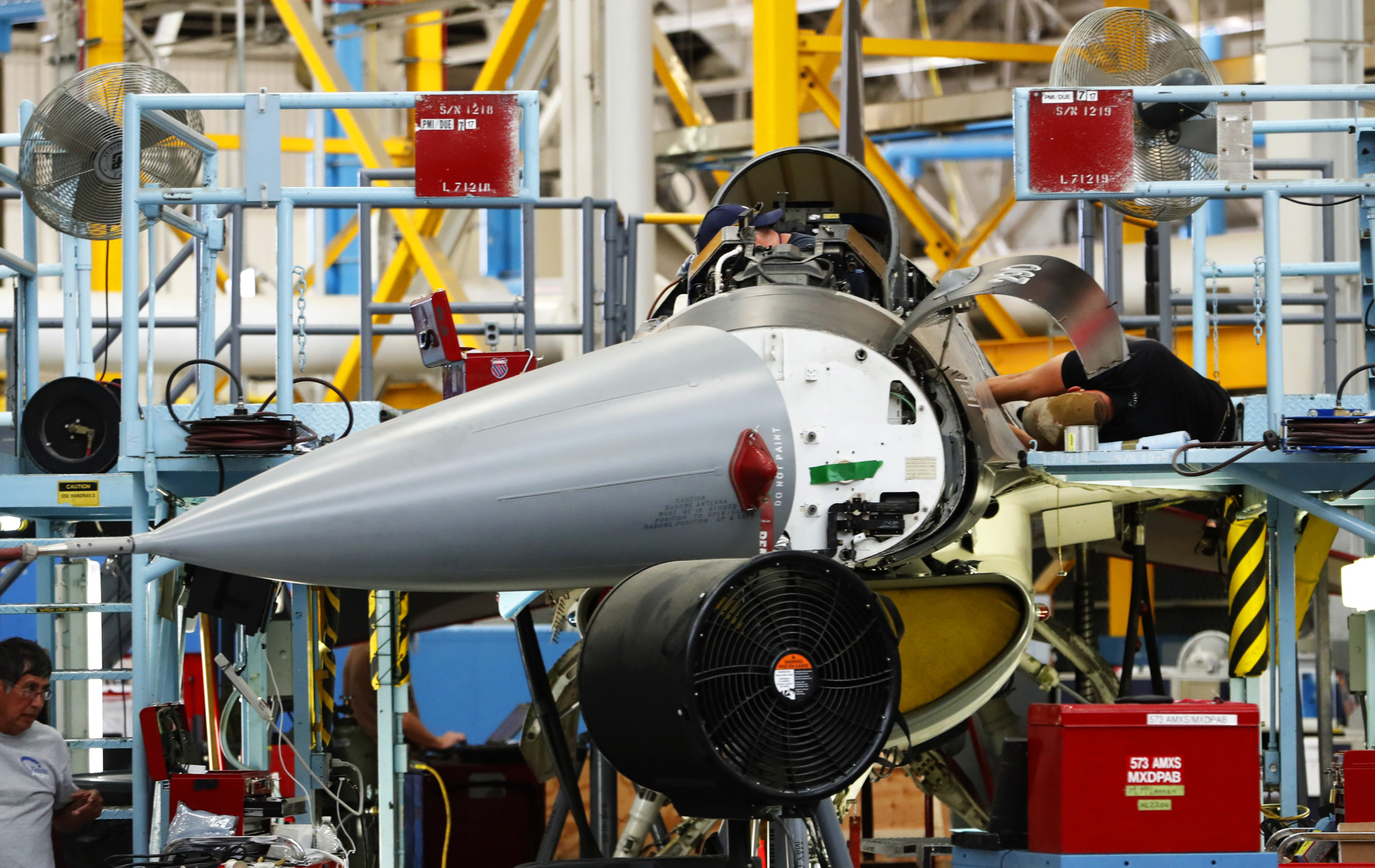 WASHINGTON, (BLOOMBERG) – The U.S. approved the sale of military equipment to Taiwan on Monday, drawing China’s ire as tensions escalate between the world’s two largest economies.

Taiwan welcomed the package, estimated by the Pentagon to be worth US$330 million, which was proposed by its government last year and includes spare parts for F-16, C-130 and indigenous defense fighter aircraft. It represents the smallest stand-alone offering to the self-ruled island since President George W. Bush approved a US$125 million sale of anti-ship missiles in 2007, according to a report by the Congressional Research Service.

“This case-by-case approach in military sales could be more efficient than previous practices of big packages,” Chen Chung-chi, spokesman for Taiwan’s Ministry of National Defense, said by phone on Tuesday. “We hope military purchases in the future can be discussed case by case in order to enhance efficiency.”

The sale may further hurt U.S.-China relations, which have deteriorated as President Donald Trump’s use of tariffs stokes fears of a long-term competition for global power between the nations. The Chinese government has already called off a planned round of bilateral trade talks with the U.S., according to people familiar with the matter, and the countries imposed a new round of tariffs on each other on Monday.

China’s military “is strongly dissatisfied and strongly opposed to this,” Defence Ministry spokesman Ren Guoqiang said in a statement, adding that it has launched “stern representations” with the U.S.

“We are resolutely opposed to the U.S. sale of weapons to Taiwan,” Ren said. China demanded that the U.S. cancel the sales as well as its military contacts with Taiwan “in order to avoid the next step in damaging China-U.S. military relations and peace and stability in the Taiwan strait.”

Trump’s relationship with Taiwan has been a hot issue for China since he accepted a congratulatory phone call from President Tsai Ing-wen after his election and questioned why the U.S. recognises Beijing instead of Taipei, a policy that underpins China-U.S. relations.

Since then, the U.S. has approved $1.3 billion in arms sales to Taiwan, and Trump has signed legislation to encourage senior U.S. officials to visit the island, a move that would raise its diplomatic status. The U.S. has also agreed to provide technology for the island’s submarine-building program.

In a March address to China’s parliament, President Xi Jinping warned that efforts to widen divisions with Taiwan would be “punished by history.” The government has ordered all airlines to stop referring to Taiwan and the former colonies of Hong Kong and Macau as countries, something the White House described as “Orwellian nonsense.”

“Strong self defence will help Taiwanese people to be more confident when they face more severe security challenges,” said Alex Huang, spokesman for the president. Enhanced capabilities for the island would help ensure “cross-strait and regional peace and stability,” he added.