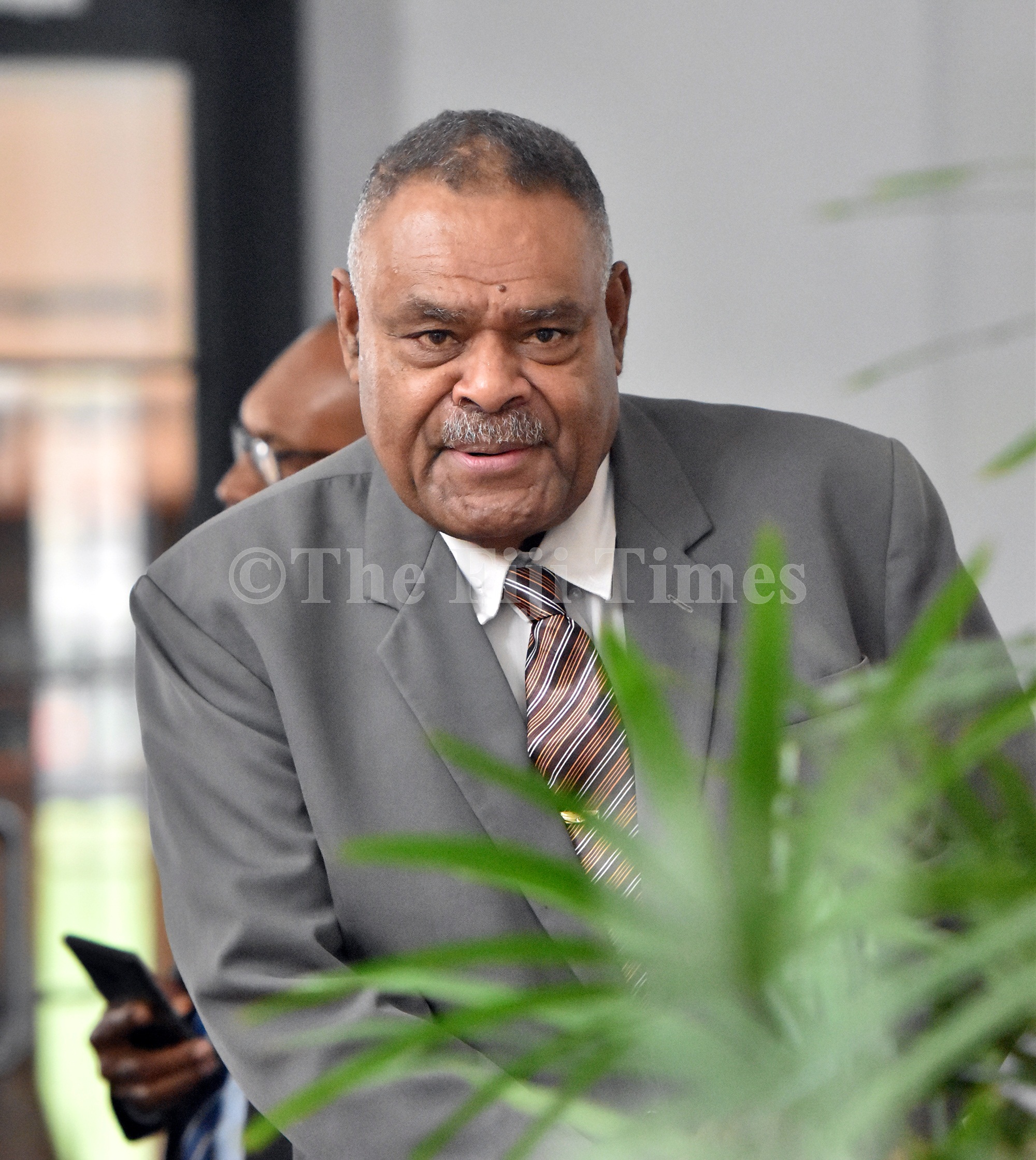 The unreconciled variances in accounts in the Prime Minister’s Office, and the Attorney-General’s Office not maintaining an expenditure ledger from 2010 to 2013, was highlighted by Opposition parliamentarian Mikaele Leawere in the House last Saturday.

He raised the issues during debate on the Consolidated Oversight Report-Office of the Auditor General Reports 2010-2013.

Mr Leawere said while the report was “old” and recorded results on the whole of Government’s financials in 2010 and 2013, it still raised concerns as it dealt with how taxpayers money was used, managed and utilised back then.

“Various ministries did not reconcile their expenditure with the FMIS (Financial Information Management System) as required under Section 15 of the Finance Instructions of 2010 and the Office of the Prime Minister has an unreconciled variance of $1.055 million between the FMIS general ledger plus cash at bank and the bank reconciliation balance,” Mr Leawere said.

“Further to that, the Office of the Prime Minister had a variance of $6.3 million between the Office reconciliation and the FMIS general ledger records in the drawing account.

“There was no Board of Survey conducted then to see the discrepancies involved during this period.

“And contrary to Finance Instructions, the Office of the Attorney-General does not maintain an expenditure ledger which means that the reconciliation of expenditure in the FMIS general ledger maintained by the Ministry of Finance was not possible.”