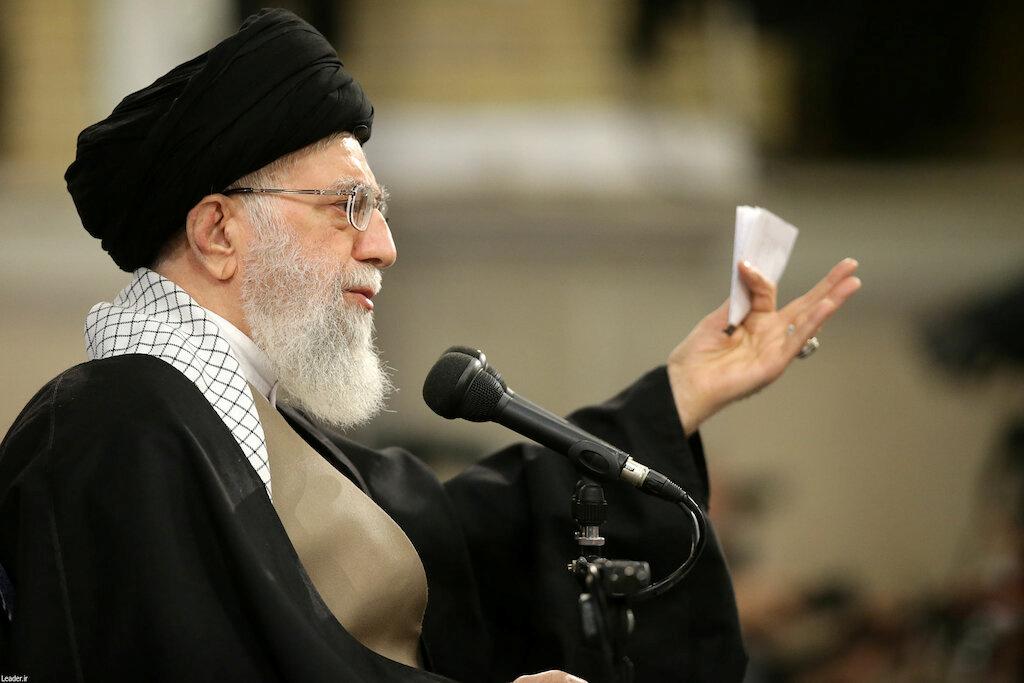 “The sanctions do put pressure on the country and the people,” Khamenei said, according to a transcript on his website of a speech in Tehran to commemorate an event from the 1979 revolution.

Iran’s economy has faced instability in recent months with the rial fluctuating in value, making it difficult for ordinary people to make ends meet.

The Iranian government must help the country’s weakest, Khamenei added in his speech.