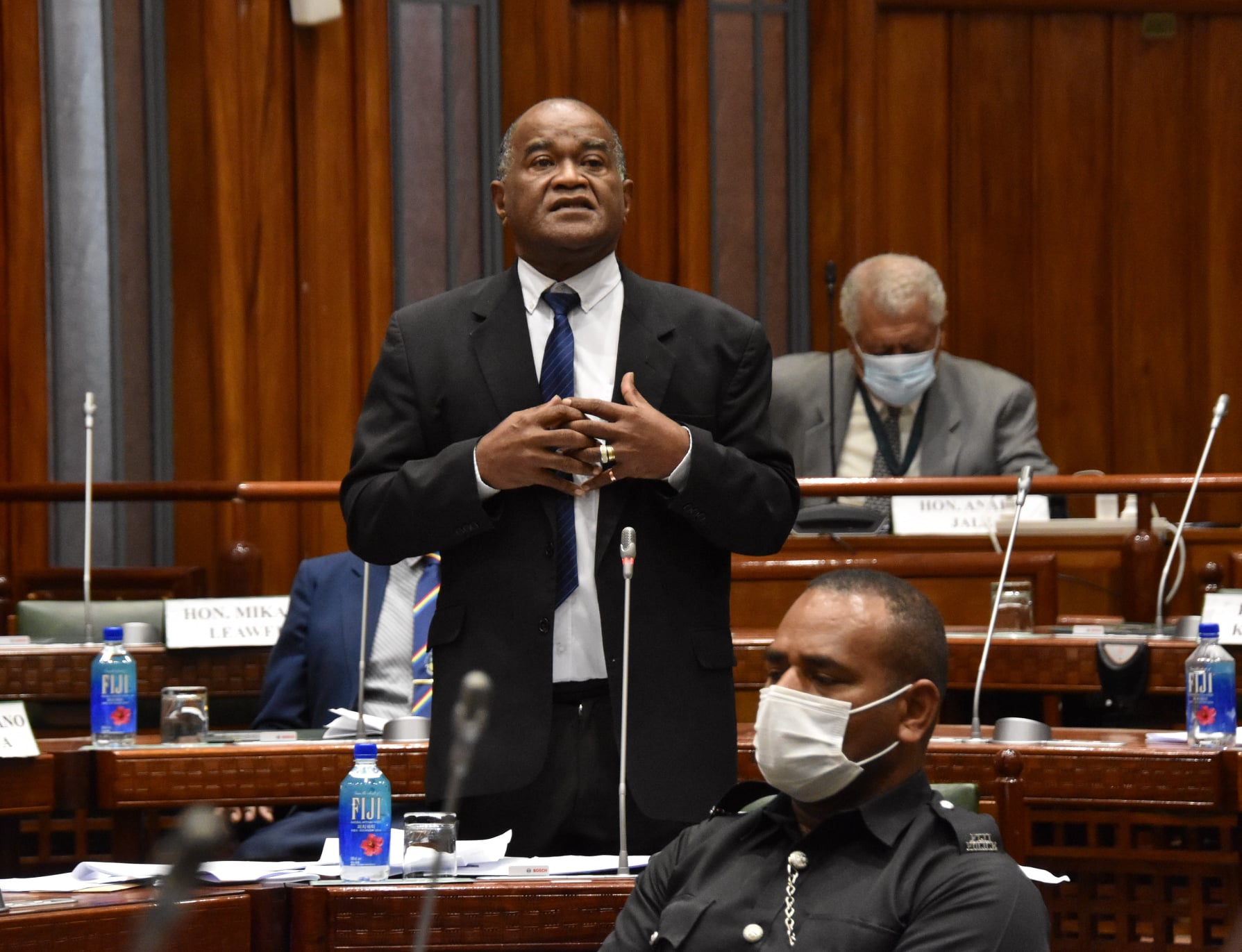 Opposition MP Niko Nawaikula says Supervisor of Elections Mohammed Saneem “caused great embarrassment to the Office of the Speaker” when he unlawfully removed his name from the Register of Voters, and caused the Speaker to declare his seat in Parliament vacant.

“The concern there is as Supervisor of Elections, he should know what laws applies,” Mr Nawaikula told Parliament yesterday. He said the court found that Mr Saneem had the discretion to deal with the matter and not take it to court.

“He took advantage of the office of the Speaker and in acting unlawfully.

“It allowed the Speaker to terminate my seat unnecessarily.

“But in any event, a good thing came out of it.

“The decision was a win for democracy because in any democracy, we need a very strong judiciary and court process.”

In welcoming Mr Nawaikula back yesterday, Ratu Epeli said the Court of Disputed Returns had determined in a judgment delivered on August 17, 2021, “that in removing Hon. Nawaikula’s name from the Register of Voters, the actions of the Supervisor of Elections were unlawful, disproportionate and wrongful”.

Mr Nawaikula said the Court of Disputed Returns had found the Speaker acted in accordance with the Constitution at all times.

He said the SOE could have exercised discretion in the issue concerning his name, instead of taking the matter to court.

“The court said the use of this name here ‘Nawaikula’, and this applies to everyone, you don’t have to be registered in the birth certificate to use another name, and that goes by common use and that is common law,” Mr Nawaikula said.

Mr Nawaikula said the court’s ruling also sent out a message to ordinary Fijians that they could rely on the rule of law and independence of the court to protect them.

“While we are relieved that Fiji Sun has stopped the vicious and petty vilification of the Government’s former Minister for Women, we were hoping that Fiji Sun would instead offer some thoughts about the competence of a constitutional office holder as upheld by the courts yesterday in the case of the honourable Niko Nawaikula.”

Mr Saneem did not respond to emailed questions on what he felt about the court ruling.