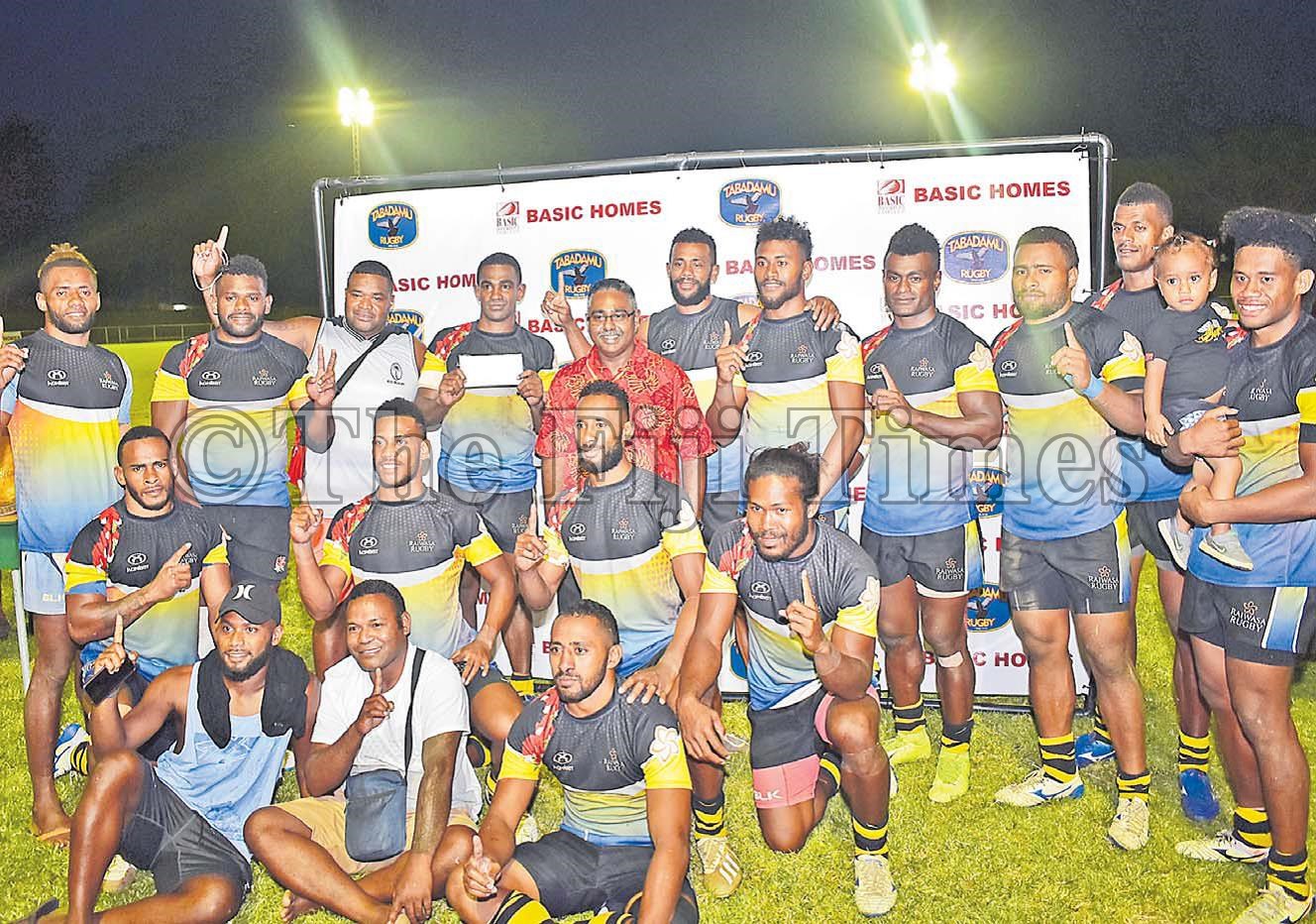 GIANT-KILLERS Raiwasa Resort Taveuni will be one of the clubs to watch out for during the McDonald’s Fiji’s Coral Coast 7s tournament which starts at Lawaqa Park in Sigatoka tomorrow.

Raiwasa Resort Taveuni proved to be the surprise package during the 2nd Basic Homes Tabadamu 7s which was played at Prince Charles Park in Nadi last week.

The side reached the cup final eventually losing to defending champion and hosts Tabadamu 33-10 after taking a shock 10-7 lead at half time.

In the quarter-final Raiwasa Resort Taveuni defeated Uluinakau Babas 26-7 and upset Police Blue 15-12 in the semi-final.

It was a big achievement for the team which is mostly made up of part-time rugby players.

Raiwasa Resort Taveuni official Seba Vulakoro said most of the boys were farmers.

Vulakoro thanked the management of Raiwasa Resort for supporting the team.

He said the players were glad to be given the opportunity to showcase their talents in a high level competition.

Police is the defending champion.