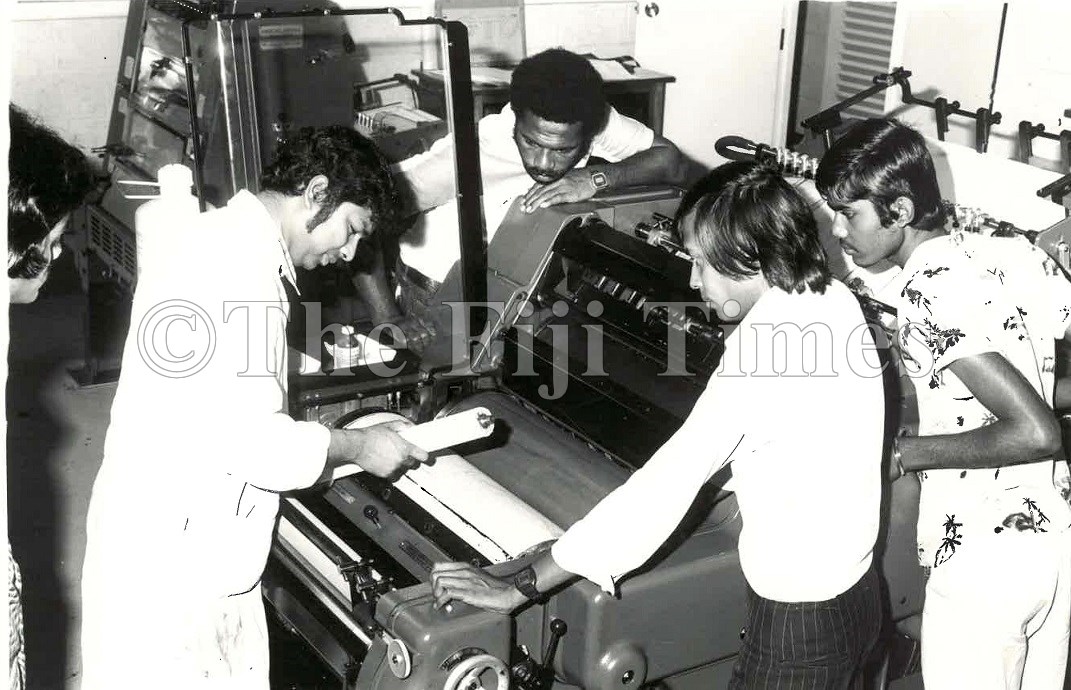 THE Fiji National University will officially launch its 10th anniversary this evening at the Grand Pacific Hotel in Suva.

The University was created by virtue of the FNU Act 2009, which amalgamated six government higher education colleges, each of which had a long and distinguished academic history.

Following the creation of the University, the organisation structure was rationalised into five colleges and one national centre – College of Agriculture, Fisheries and Forestry (CAFF), College of Business, Hospitality and Tourism Studies (CBHTS), College of Engineering, Science and Technology (CEST), College of Humanities and Education (CHE), College of Medicine, Nursing and Health Sciences (CMNHS) and National Training and Productivity Centre (NTPC).

The merger of six former national institutions into one was no easy feat however, all the institutions have maintained their legacy and continue to provide quality education to all students.

FNU Vice-Chancellor, Professor Nigel Healey said the University has remained true to the academic tradition of vocationalism inherited from its founding colleges.

“All our programmes are co-designed with employers, include a compulsory workplace attachment or internship and are aimed at preparing “day one, work-ready” graduates.

“At the same time, the University has focused on developing a portfolio of academic qualifications – from Certificate II to doctoral level, which reflects international best practice and gives graduates the transferrable skills they will need to prosper in the era of Industry 4.0.”

According to Professor Healey, in its first ten years, FNU has made great strides in establishing itself as a leading university.

“With generous financial support from the Fijian Government, the University has invested heavily in upgrading its facilities and constructing new state-of-the-art buildings,” he said.

To mark the 10th-anniversary of the national university of Fiji, the institution will be opening a new gymnasium complex and a new four-storey business school at the Nasinu Campus and a new three-storey teaching building at the Fiji Maritime Academy (FMA).

“FNU is embarking on its second decade with confidence, committed to ensuring a world-class vocational education, which is accessible to all Fijians – regardless of age, location or physical ability, underpinned by socially-impactful research, which addresses the country’s policy priorities,” Professor Healey said.

Meanwhile, the year 2010 marked a new age in the Fijian education system as the country witnessed the opening of its national university – Fiji National University (FNU).

FNU campuses located around Fiji – Suva, Nadi, Lautoka, Ba and Labasa opened its doors on 15 February 2010 with a vision to provide students access to affordable and quality tertiary-level education.