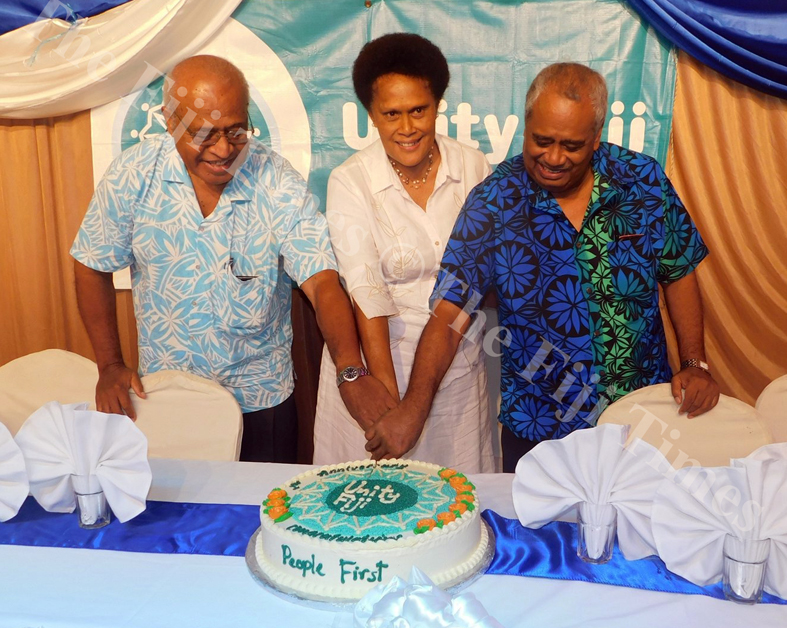 Unity Fiji President, Adi Sivia Qoro warmly congratulated Mr Tagica and the rest of his leadership team for being elected to their respective positions and thanked them for making the commitment to support Unity Fiji.

“I really admire and salute the commitment they have made especially at this time with major challenges facing the country due to the COVID-19 pandemic. The country’s future is uncertain while we grapple with the resulting economic meltdown. But it is time that people stand up and contribute meaningfully in whatever way possible towards helping our country recover from the COVID-19 pandemic,” Adi Sivia said.

She said while Unity Fiji gears up its preparation for the next general election in 2022, a strong and active Youth Wing will be critical to the party’s success.

“The under-40 age group that is traditionally classified as youth accounted for almost 70 percent of Fiji’s population in 2017. This is clear evidence of how important this group is as a voting block,” Adi Sivia said.

“Unity Fiji is now actively pursuing the establishment of other Youth Wing chapters around the country. The party is also very encouraged by new members that have joined the party recently and strong expressions of interest from potential members,” she said.

Meanwhile, Mr Tagica, 27, is currently studying at the University of the South Pacific and had previously served as a church missionary and customer care officer.