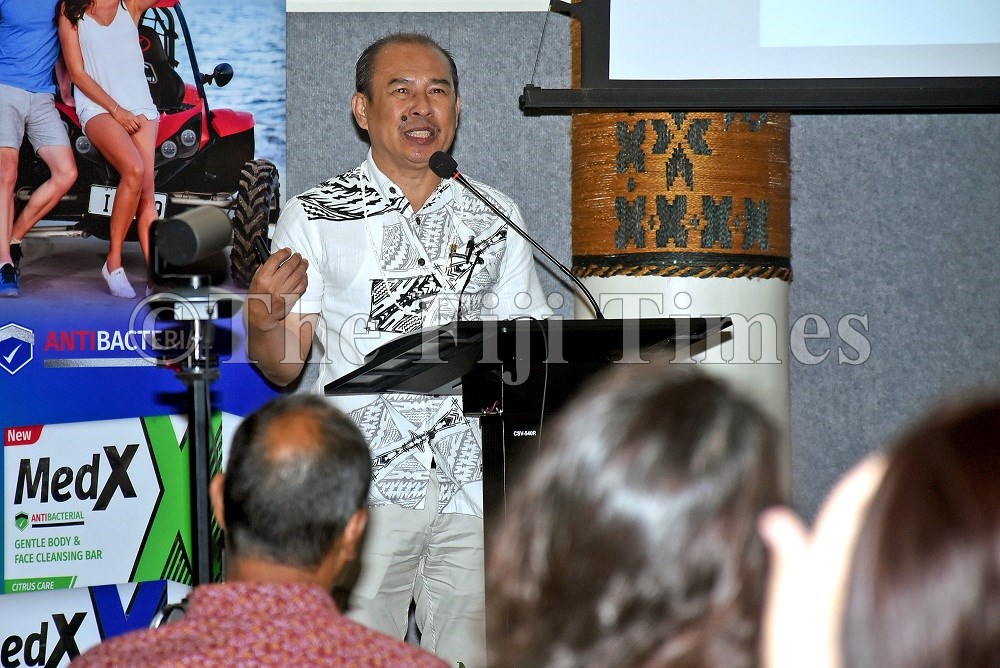 The COVID-19 Response Unit at the Nadi Hospital sends an average of 150 to 200 samples per day to the Fiji Centre for Disease Control (CDC) in Suva.

This was revealed by Dr Pablo Romakin of the COVID-19 Response Unit at the Nadi Hospital.

He said this was because Nadi was the epicentre of the crisis and it held quarantined inbound passengers in government sanctioned facilities.

“The COVID-19 testing facilities were established in March and on March 11, the Fiji CDC had started testing for COVID-19 but before that we sent our samples to the VIRL based in Melbourne,” he said.

“During that time the turnaround time for that was between five days or a week before we received the result of the tests.

“If the patient is symptomatic, we admit them, take a sample and the swabs are taken to the Fiji CDC in Suva then they send it to Melbourne on a daily flight.

“In Fiji’s CDC they are doing the RT-PCR (real-time reverse transcription polymerase chain reaction) in Suva.

He explained that so far, Fiji has recorded a total of 32 confirmed cases and two deaths.

“As of Saturday, out of the recent confirmed cases, we only have three active cases.

“We have one admitted at the Nadi Hospital who is a healthcare worker and two are admitted at Lautoka Hospital.”