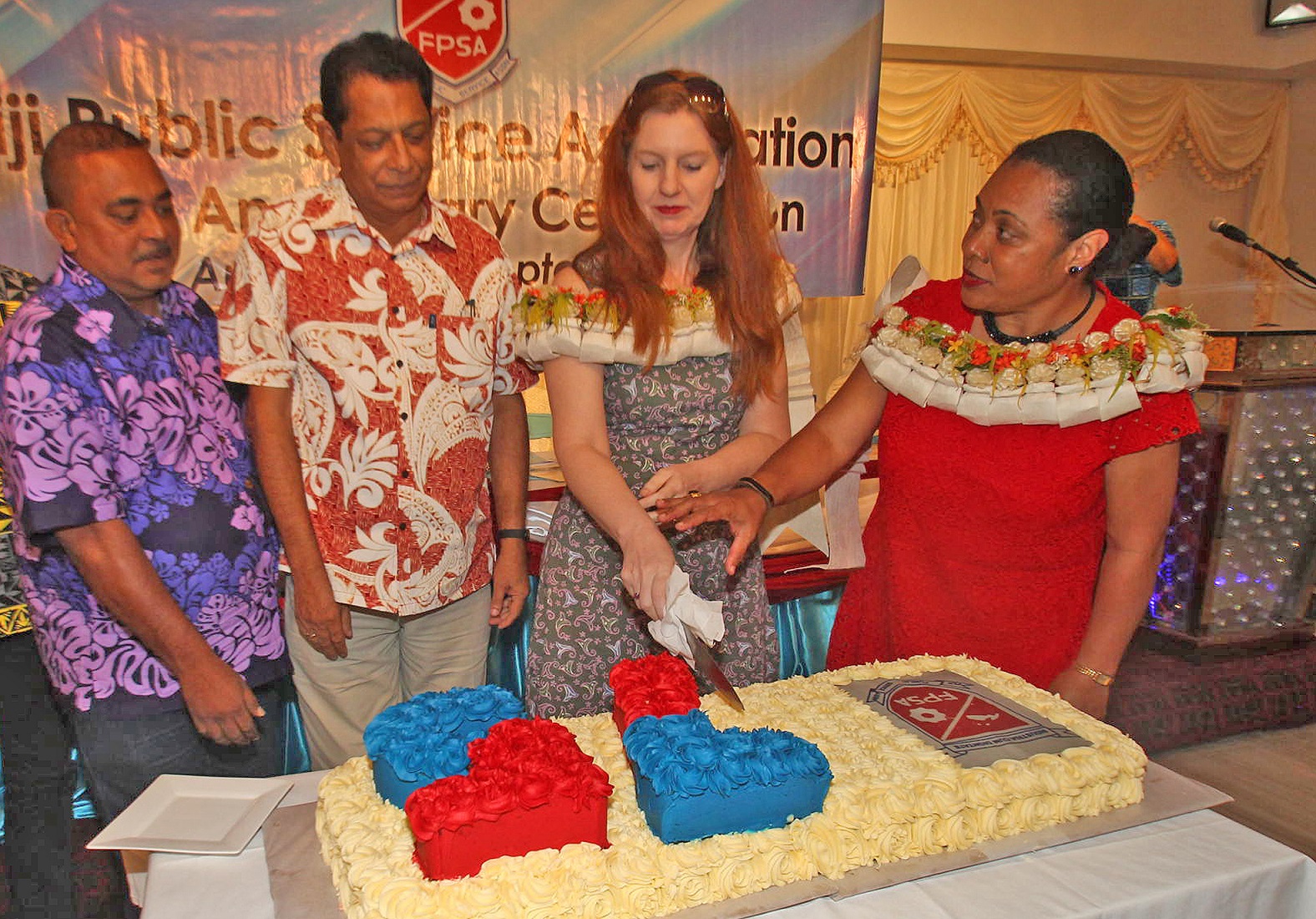 THE Fiji Public Service Association (FPSA) general secretary Rajeshwar Singh claims that the public sector unions were “still being targeted” to weaken the collective voice of their members.

Speaking at their 75th anniversary in Suva today, Mr Singh also claimed that they were “suppressed” on a daily basis.

He said it was sad that attacks on trade unionists under the guise of reforms, road shows, laced with buffoonery and political stunts will not help public sector reform.

Mr Singh also highlighted that the FPSA delegates’ conference passed a resolution to oppose the reforms in all its form.

Public Services International (PSI) regional secretary Kate Lappin, who was the chief guest for the event, said public services and trade unions were able to fundamentally change lives, ensure human rights were realised and shape the world we live in.

She added that PSI was committed to gender equality not just in numbers of delegates in governance and in a meeting but in the work they do to make sure that they bargain for better conditions for women.