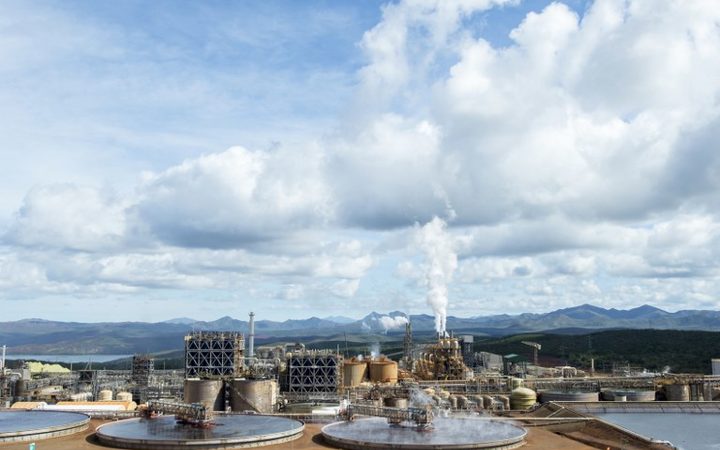 New Caledonia’s leading union umbrella group has called for a rally today over the sale of the Vale nickel plant.

Usoenc wants the sale process to be extended to six months after Vale said it planned to close its plant at the end of October if no buyer was found.

It said the time frame to find a solution was too tight.

The planned sale to an Australian company fell over last week, but two new local bidders have since come forward.

A closure risks eliminating thousands of jobs, which is feared to crash the economy,

Usoenc wants to meet the president of the Southern Province and then march to the Congress and the French High Commission.