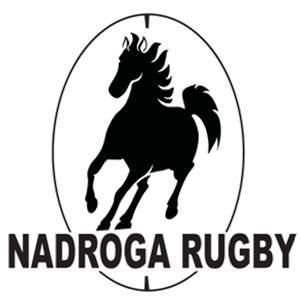 Unity in and off the field has been a vital contributing factor to Nadroga’s success in the past years and an association has been formed by former Stallion reps to bond them together and drive the provincial side to glory with the new generation learning from the experienced.

The Nadroga Rugby Former Players Association- Waqe Osi was an initiative taken by the former players to keep them connected and as well as look after some welfare issues concerning former players.

Nadroga Rugby Union president Tiko Matawalu said to don the white jersey meant that each player was part of the Nadroga rugby family.

“These are players who had been forgotten after their prime days and being left aside after giving their hearts and love for the sport and the province they represented,” Matawalu said.

“In most cases, they are only visited during funerals, etc, but this initiative is to visit them while they can still see their rugby comrades and successors and share jokes and stories that might boost their life after rugby.

“We are hoping to progress further to greater heights in serving our former players in terms of player welfare with life after rugby.”

Union meeting With all plans reviewed after the effects of COVID-19, Nadroga Rugby Union has confirmed the date for its annual general meeting on Saturday, July 11 before the FRU AGM on July 18.

“As part of our compliance, the Nadroga AGM has to take place.”

Nadroga 10s The Nadroga Rugby Union competition called the Waqe ni Sikina 2019-2020, was postponed because of the COVID-19 pandemic.

“Upon our review, we have decided to restart our season with our 10s tournament later in the season.

“We are restarting our rugby season with our normal Nadroga Rugby 10s tournament which is scheduled for July 10 -11 and 17-18. There will be three categories. They are the Senior Division for men and women’s, U19, U17, and U15 grades.”