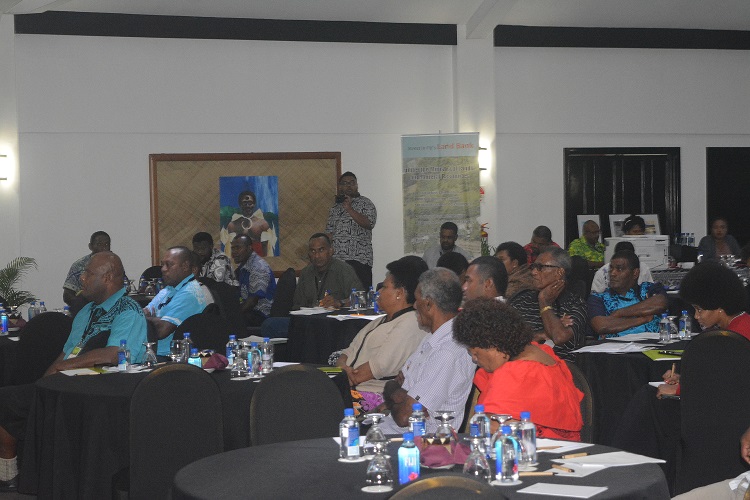 NON-RENEWAL of expiring land leases in Fiji has resulted in the under utilisation of land leading to a decline in agriculture production.

This was revealed by Ministry of Agriculture official Akuila Nacoke during the Fiji Land Bank trustees workshop yesterday.

He said when the leases have expired, most of the landowners wanted their land back, but do not make use of it.

More details on this story and more reports from the landowners’ conference is in today’s edition of The Fiji Times.