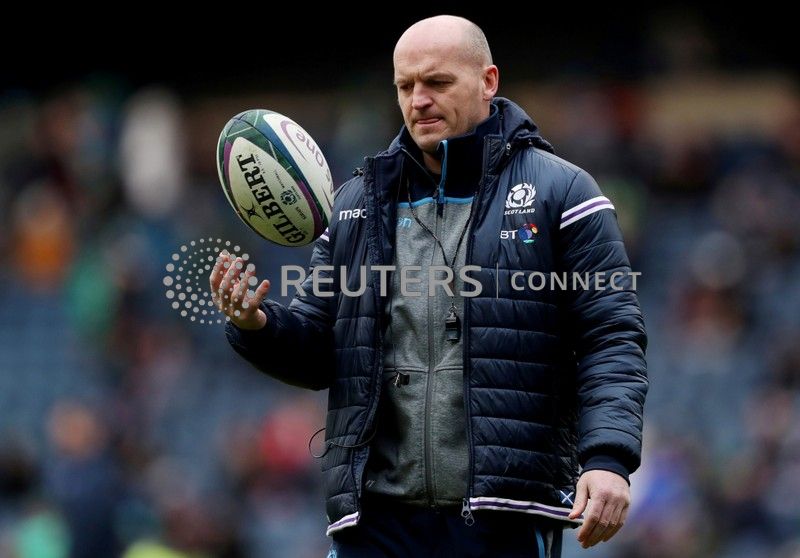 “Today’s selection is a good indication of the depth and level of competition we currently have in Scotland,” Townsend said in a statement.

The group included 14 players who featured in the 31-man squad that reached the quarter-final of the 2015 tournament in England, with Townsend likely to add two more players.

“We made a conscious decision to keep squad numbers low, which enables us to do more work with those most likely to be on the plane to Japan,” Townsend added.

“We’re really excited to work with this group of players who will now compete hard for a place in the final 31-man group going to the World Cup.”

Scotland play two tests each against France and Georgia starting in August, before taking on Ireland in their World Cup Pool A opener in Yokohama on Sept. 22.