UN to launch biggest global conversation in the Pacific 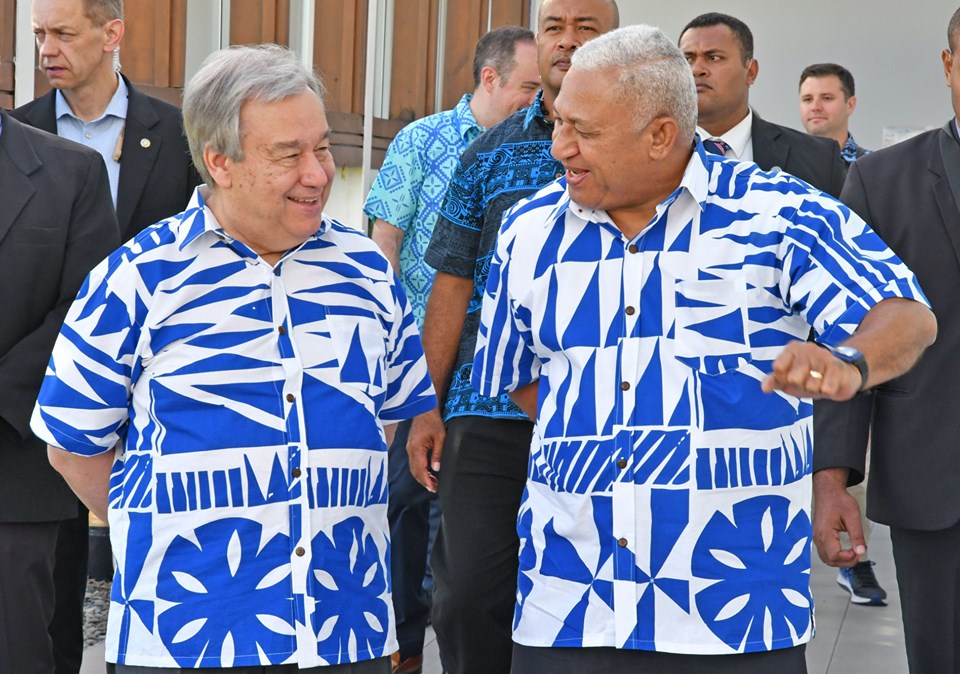 THE United Nations(UN) will launch the biggest ever global conversation on the future starting in the Pacific region.

The Pacific has been selected as one of the first regions in the world to pilot the UN75 local dialogues starting in January 2020.

According to the UN Pacific, the UN75 initiative aims to reach the global public, listen to their hopes and fears and to learn from their experiences.

UN Resident Coordinator for 10 countries in the Pacific Sanaka Samarasinha said they wanted to hear what the people of Fiji wanted for themselves and their grandchildren and what international cooperation could do to deliver a future where no one was left behind.

“While UN75 seeks to drive conversations in all segments of society from classrooms to boardrooms, parliaments to village halls, it will place special emphasis on those whose voices are too often marginalised or not heard in global affairs,” UN Pacific stated.

“While country population sizes may be relatively small throughout the region, the Blue Pacific – because of both its geographical size as well as its geostrategic importance offers an extremely unique and important perspective in the pursuit of global solutions.”

The views and ideas generated would be presented to world leaders during the 75th Session of the General Assembly in September 2020 and disseminated online and through partners on an ongoing basis.