UN stands with the people of Fiji 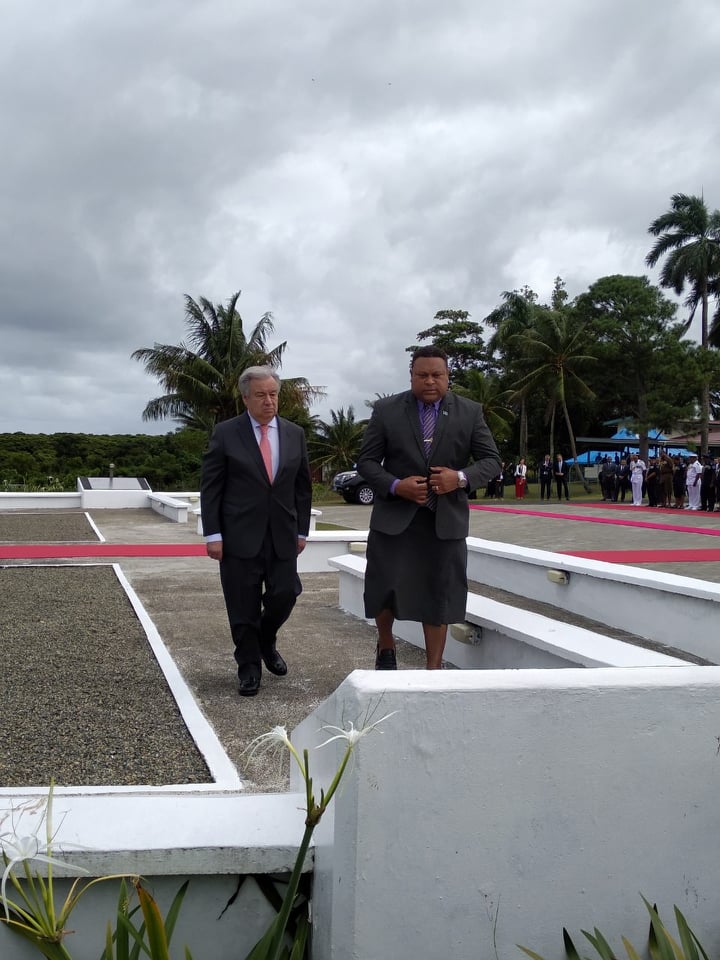 UNITED Nations Secretary General Antonio Guterres has express his deepest sympathies to Fijians who have been affected by climate change.

While addressing Parliament earlier today, Mr Guterres said he understood the outrage of those who lived under the constant threat of that kind of destruction.

Mr Guterres also assured that the UN stood with the people of Fiji.

“I stand with you and with the other people of the Pacific,” Mr Guterres said.

“The Intergovernmental Panel on Climate Change has said we have less than 12 years to avoid potentially irreversible climate disruption.”