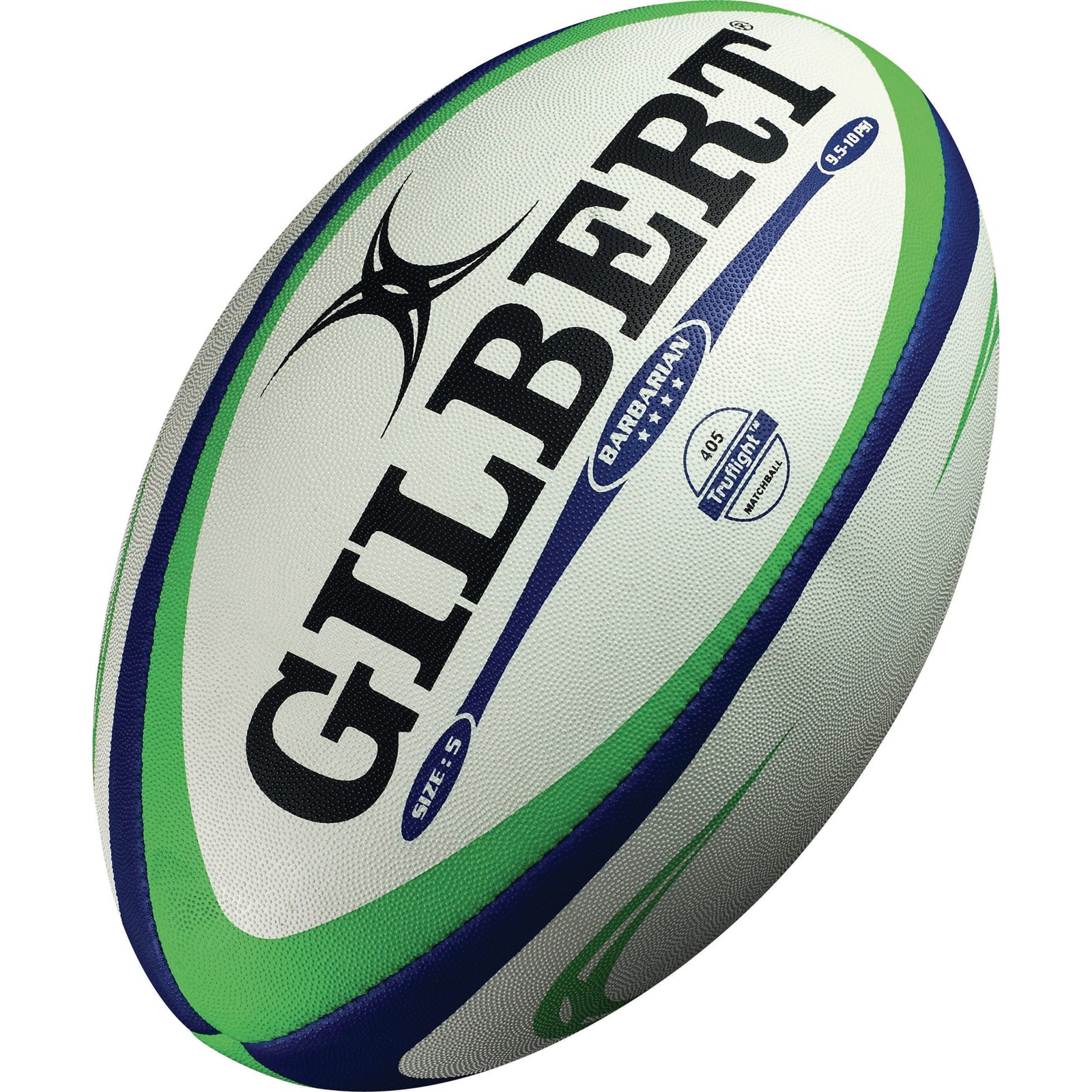 THE 10th Uluinakau rugby 7s tournament wants to make a difference in the community by including an Indo-Fijian category in the two-day tournament that will be held in Nadi next month.

Approaching its 10th anniversary, the tournament organisers have decided to involve Fijians of the Indian descent, women and men’s division together to make the competition exciting and an opportunity for those Fijian players to expose their talents in a tournament that will be recognised by the national selectors.

Tournament organiser Malakai Yamaivava said rugby was a sport loved by every Fijian living in Fiji and abroad.

“Rugby is a non-discriminating sport in relation to ethnicity, religion or gender. We believe in involving our Indo- Fijian brothers in the sports of rugby sevens since our nation is a multi-racial country and it will also encourage peace and togetherness in the sports and also a nation as a whole,” said Yamaivava.

“We’ve all watched our Fiji 7s team do wonders in the world sevens series and majority of the supports are our Indo-Fijian friends and families living abroad supporting our team and that shows their love for rugby, so why not we include them in the picture to be part of our local tournaments and we might discover our very own Rocky Khan.”

Founder of the club and former national sevens coach Epi Kolinivala formed this club to breed raw talents to become better rugby players in the future.

“Our mission is to create a supportive environment where positive and competitive rugby can be played and enjoyed by all ages, regardless of gender, religion, culture and politics,” said Kolinivala.

A total prizemoney of $25k to be shared among the winners and the cup winner in the open men’s category will walk away with $10K.