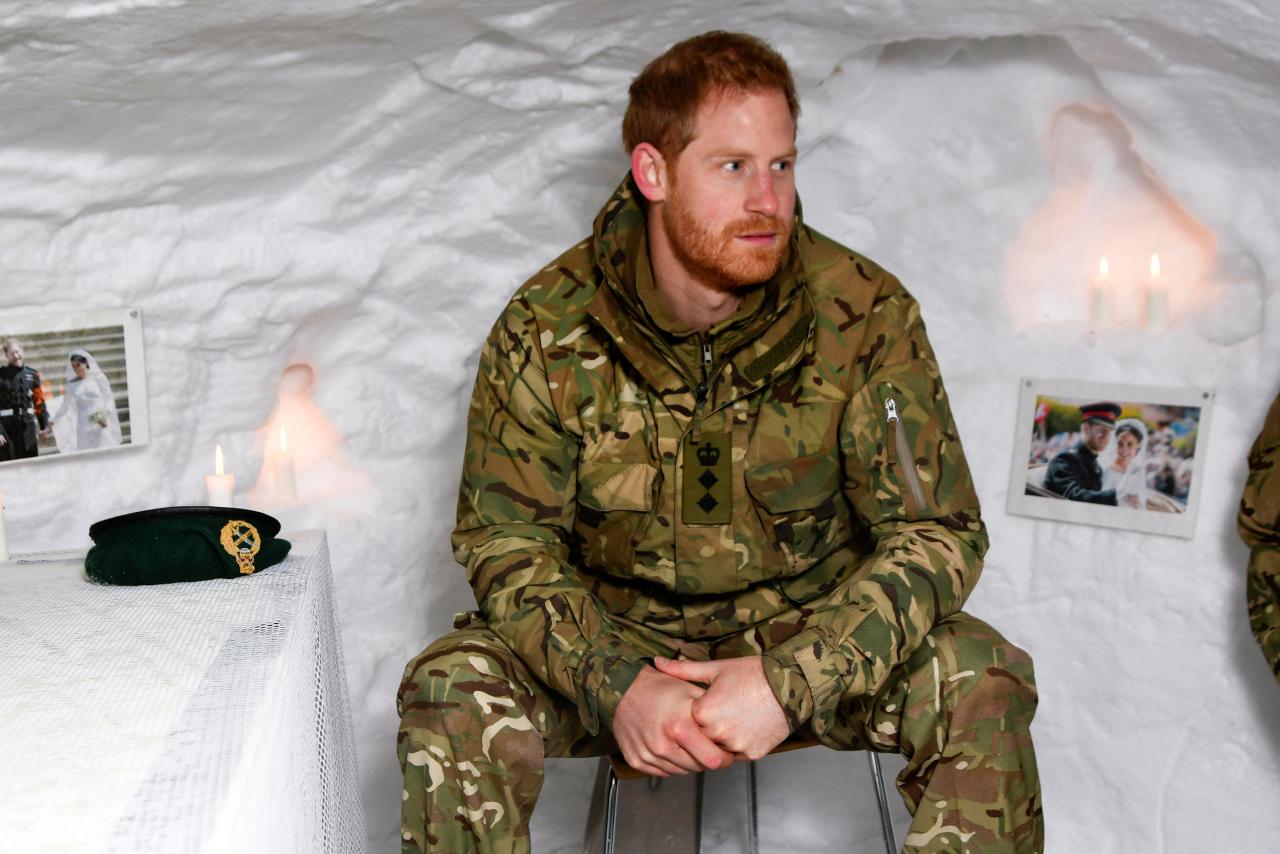 LONDON (Reuters) – Britain’s Prince Harry flew up to the Arctic on Valentine’s Day to meet the Royal Marines and learn about special freezing-weather helicopter commando exercises. Harry, who is Captain General of the Royal Marines, visited northern Norway where he reviewed the Commando Helicopter Force which operates in temperatures as low as minus 30 […]