UK’s May steps down as party chief, igniting leadership race 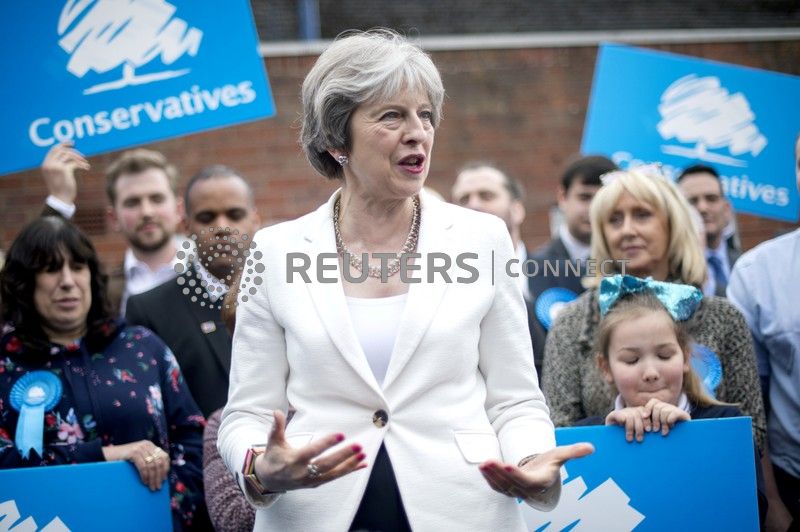 LONDON (Reuters) – British Prime Minister Theresa May stepped down as leader of the governing Conservatives on Friday, officially triggering a contest to replace her that could see her party embrace a tougher stance on Brexit. May announced she would step down last month after failing to deliver Britain’s departure from the European Union on […]