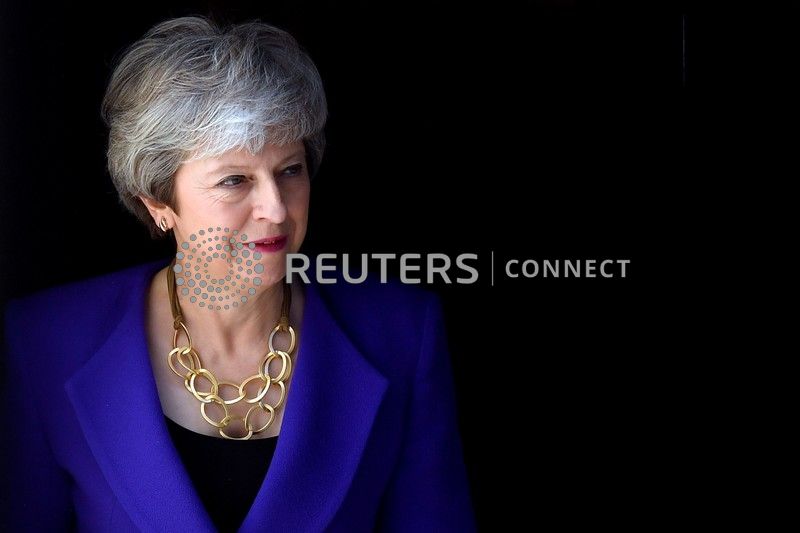 LONDON (Reuters) – British Prime Minister Theresa May said on Friday that local elections held a day earlier had been “very difficult” for her Conservative Party and the results showed the country had to get on with the delayed process of leaving the European Union.

“This is a difficult time for our party, and these election results are a symptom of that,” May said in a speech to members of her party in Wales. “There was a simple message from yesterday’s elections, to both us and the Labour Party: just get on and deliver Brexit.”