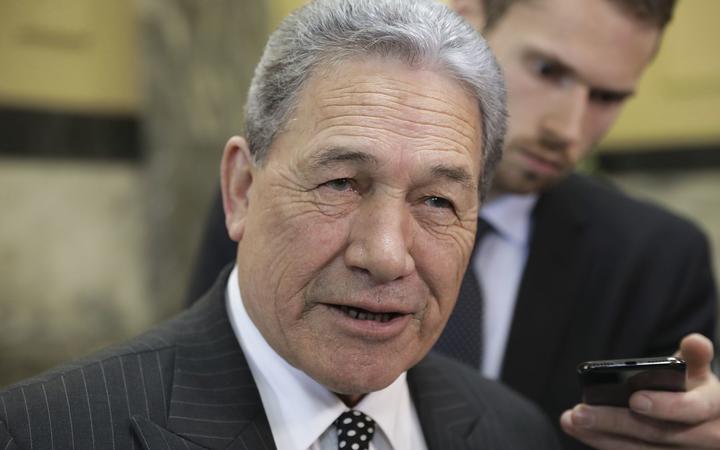 The United Kingdom (UK) “walked out” on the Pacific and needs to up its aid to the region, New Zealand’s Foreign Minister says.

Winston Peters said Britain’s aid budget for the Pacific was too small and even one percent of its total foreign aid would make a huge difference.

Speaking at a conference in Auckland on Friday, Mr Peters slammed British diplomats in attendance.

“You walked out on us and left it all to New Zealand and Australia. How come the empire in which the sun never set did that to us? So come on, give us a fair go here. It’s in our democratic interests,” Mr Peters said.

The comments came as a surprise to one senior British official, who said the UK appeared to have been unfairly singled out by Mr Peters.

In July, the UK’s High Commissioner to New Zealand and Samoa, Laura Clarke, said her country “stepped back too much” from the Pacific.

Her comments came shortly after the UK announced its Pacific Uplift strategy, which will see three new diplomatic missions open in the region.