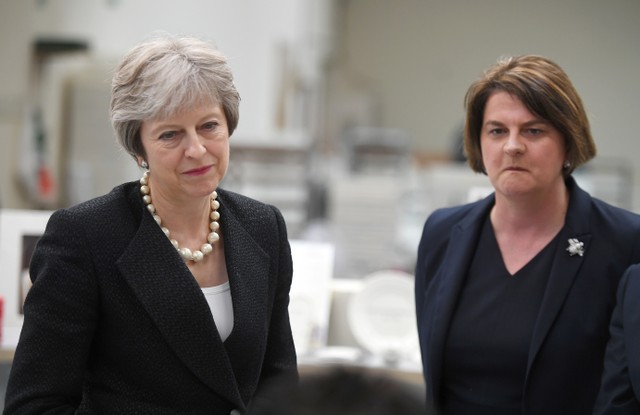 “They agreed to work closely together to transition over the existing trade agreement between South Korea and the European Union,” it added in a statement on Friday. “They would then look forward to further improving trade ties between the two countries in the future.”