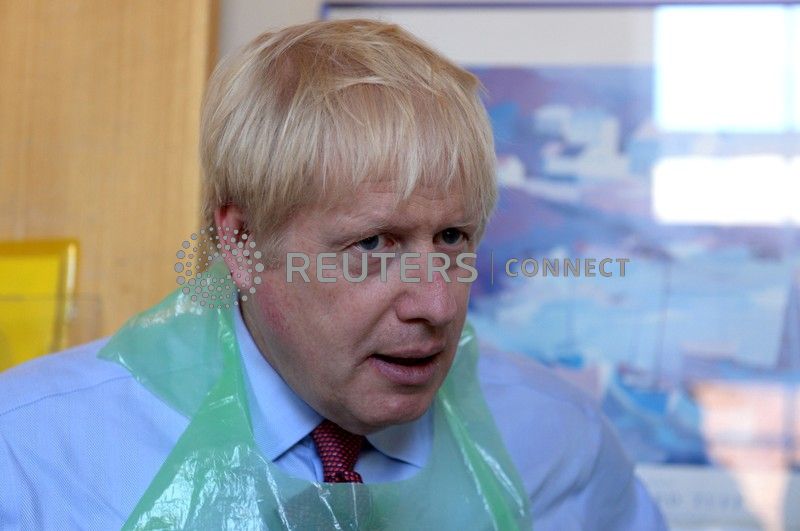 LONDON (Reuters) – Britain will send back migrants who illegally try to cross the channel from France, Prime Minister Boris Johnson said on Friday.

“We will send you back,” Johnson told media, when asked what his message was to illegal immigrants after authorities intercepted a boat of migrants off the south coast of England.

“The UK should not be regarded as a place where you can automatically come and break the law by seeking to arrive illegally.”