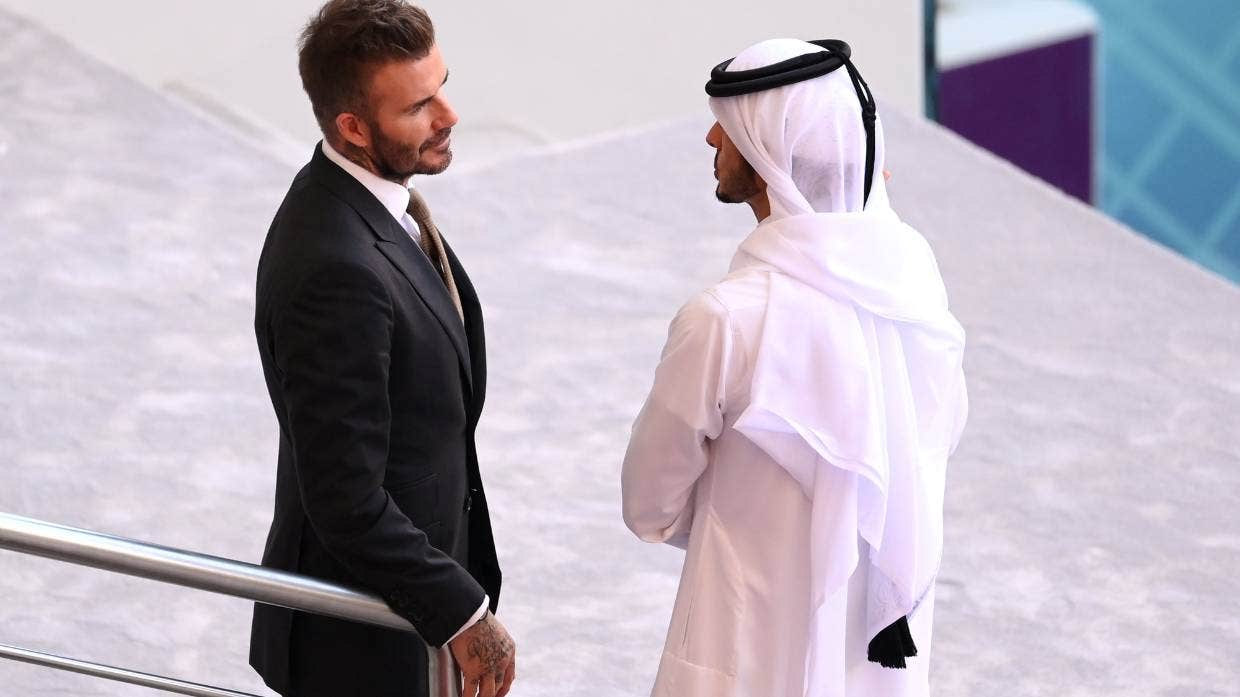 British comedian Joe Lycett has revealed he didn’t actually shred £10,000 of his own cash in protest at David Beckham’s continued support of the Qatar World Cup.

In a follow-up video, Lycett says while the cash that went into the shredding machine was real, it was actually fake currency that came out.

Lycett confirmed he had in fact donated the money, which works out at around NZ$19,000, to LGBTQ+ charities before the initial video, saying he never expected a response from Beckham.

“In fact, the 10 grand had already been donated to LGBTQ+ charities before I even pressed send on the initial tweet last week.”

After radio silence from Beckham, the comedian followed through on his promise to shred the cash on Sunday (local time), livestreaming it on the website BendersLikeBeckham.com.

Turning his attention to Beckham directly, Lycett added: “I never expected to hear from you – it was an empty threat designed to get people talking.

“In many ways, it was like your deal with Qatar, David – total [rubbish] from the start.”

In Qatar, participating in same-sex, sexual activity can be punished with up to seven years in prison, or even the death penalty.

In his original video issuing the ultimatum, Lycett praised Beckham as a gay icon and joked that marrying a Spice Girl is “the gayest thing a human being can do”.

The comic ended his latest video by shredding a copy of Beckham’s Attitude front cover, adding the magazine was happy to oblige, which was the first gay publication to use a Premier League star on the front cover.

Beckham is yet to publicly comment on Lycett’s stunt.