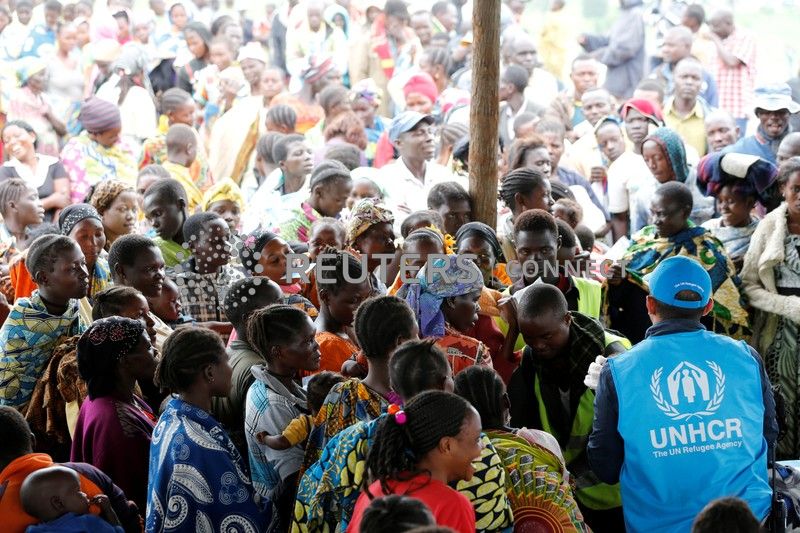 KAMPALA (Reuters) – Uganda said on Wednesday it had closed its borders to all new refugee arrivals as part of efforts to contain the new coronavirus in a country which has long kept its doors open to those fleeing conflict and other troubles in the region.

The east African country hosts roughly 1.4 million refugees mainly from neighbours where conflict and civil war have uprooted tens of thousands from their homes.

Most of the refugees in Uganda come from South Sudan, Democratic Republic of Congo and Burundi.

“Whereas Uganda has an open door policy for refugees and asylum seekers, Uganda has suspended receiving of new arrivals with immediate effect,” a government statement said.

“Refugees who are already in the country will continue to receive the support.”

According to the UN refugee agency UNHCR about 13,500 refugees have arrived in Uganda so far this year.

Uganda over the years has won international plaudits for its liberal refugee policy that maintains open borders and allocates land plots to individual refugee families.

Kampala also grants refugees free movement and employment, as well as some public services such as free education and healthcare.

Some refugee camps are very crowded, however, and coronavirus containment measures such as social distancing could potentially prove hard to enforce and a possible outbreak difficult to control. Uganda has reported 14 cases so far.