UEFA expects Euro 2020 to be free of racism 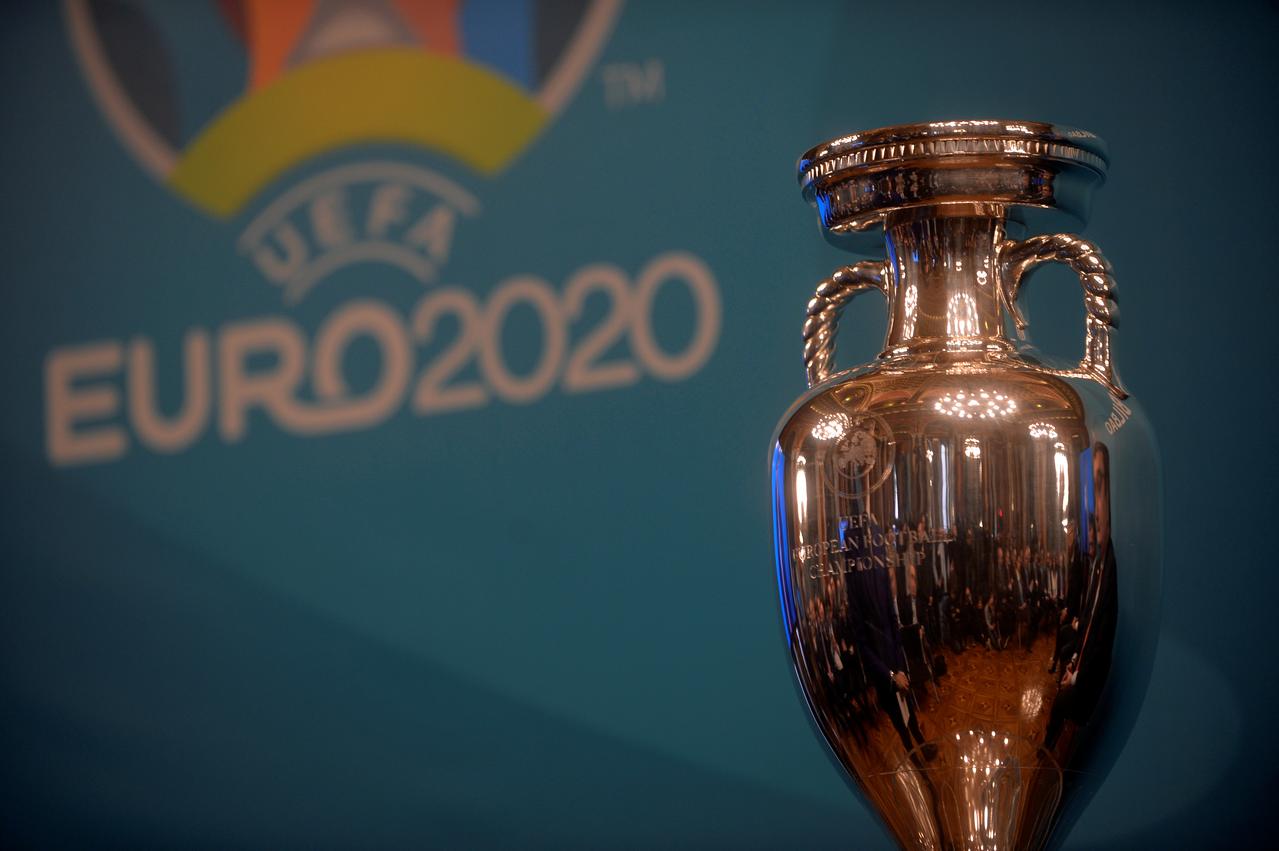 BUCHAREST (Reuters) – European soccer’s governing body UEFA expects Euro 2020 to be free of racism despite a flurry of incidents across the continent, it said on Saturday.

Earlier this month, Sweden’s qualifying match away to Romania in Bucharest — one of the 12 host cities and venue for Saturday’s draw — was twice interrupted because of racist abuse of a visiting player.

England players were subjected to racist abuse in qualifying matches in Montenegro and Bulgaria, a Brazilian player in the Ukrainian league was recently sent off for reacting to racist insults and Italy’s Serie A has also been plagued by racism.

However, UEFA vice-president Giorgio Marchetti did not fear that this would spill over into the event.

“In our experience, the Euro has always been a very festive event, at least within the stadiums,” he told a news conference hours before the draw.

“We are confident that this particular atmosphere will take priority over stupid and sometimes criminal things that unfortunately from time to time happen in football, and we never want to see in our sport.”

The tournament will be held in 12 cities in 12 host countries, from Dublin to Baku, in a one-off format to celebrate its 60th anniversary.

UEFA was also confident that security would not be a problem, while admitting it was a difficult issue.

“It is a difficult question to answer,” said UEFA’s head of events Martin Kallen. “I think we are working well together with the 12 national securities, public securities, in the 12 countries and especially also with the city public authorities on that side.

“We are confident that all the authorities that are responsible for it will do their best to guarantee the safety of all the spectators. So from that point, I am not so worried.”

UEFA said there would not be a repeat of the logistical problems which surrounded this year’s Europa League final in Baku between English clubs Arsenal and Chelsea.

Arsenal complained to UEFA about the difficulties their fans experienced in reaching the Baku, describing the situation as “unacceptable.”

“We will not have the same issue as we had at the UEFA Europa League final, where two teams came out of the same city, which made it complicated in terms of logistics,” said Kallen.

He added that once the draw had been made, UEFA would support the teams and federations who would be playing there “to get the best travel arrangements.”

Kallen said despite the travel involved, the tournament would be “carbon free” as UEFA would compensate for all flights. It said that 50,000 trees would be planted in each host city and that it would look to minimise packaging to minimise waste.