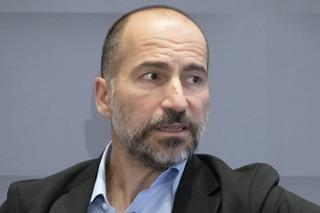 Trip requests are now down about 70% from a year earlier, slightly lesser than April’s 80% drop, Chief Executive Officer Dara Khosrowshahi said in a conference with Bank of America analysts.

He said the company’s rides business is improving on a week-over-week basis, adding that the surge in food-delivery orders at Uber Eats recorded in the first quarter, showed no signs of slowing in May, easing concerns of investors who thought it could be a one-off trend during the pandemic.

Ridership in Hong Kong, which has been one of the most successful cities in the world at containing the novel coronavirus outbreak, has recovered more than 80% from its coronavirus-driven lows, Khosrowshahi said.

Rival Lyft Inc also signaled a rebound in ridership on Tuesday, saying rides on its platform rose 26% in May from the previous month.