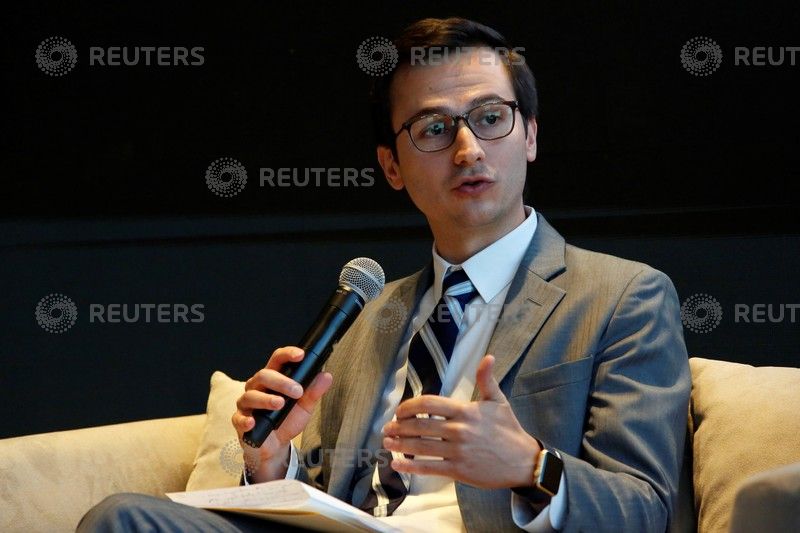 MEXICO CITY (Reuters) – Uber Technologies Inc said on Thursday that it would begin accepting cash fares in Mexico City, seizing on a recent Supreme Court decision, though local government has yet to approve the form of payment.

Uber waged a long campaign for cash fares in Mexico where roughly 60 percent of the population lacks a bank account.

Mexico’s top court sided with the company two weeks ago, finding that a state ban on cash fares for ride-hailing firms was unconstitutional, setting a national precedent.

Although a cash ban in Mexico City is still in place, Uber decided to begin accepting the fares, acting in accordance with the Supreme Court’s decision, said Federico Ranero, the company’s Mexico chief executive.

“Because of the importance of this precedent, and because of our mission, we’re deciding to (accept cash) now, and we’re collaborating closely with authorities to make sure that all of those regulations will be adapted,” he said in an interview.

Uber has not decided if it will legally challenge Mexico City’s ban but views that as a last resort, Ranero said.

Mexico City’s government did not immediately respond to a request for comment.

Uber launched in the capital in 2013 and soon dominated the market, but Chinese ride-hailing firm Didi Chuxing entered Mexico earlier this year to challenge Uber.

Before the Supreme Court decision, Uber accepted cash in all but two of the 43 Mexican cities where it operates.

Still, when Uber was first negotiating with Mexico City regulators, it did not want to bill in cash, preferring to stick to credit cards, said Carlos Camacho, president of consulting firm Strategic Affairs Group, who advised Uber at the time.

Uber sells pre-paid gift cards to accommodate users without credit cards and is working on other payment methods to reach the unbanked, Ranero said. He declined to provide details.

Accepting cash in Mexico City will extend the service to about 10 million people in the metropolitan area, Uber estimates. The company has said that more than half of its trips in Mexico are paid for in cash.

The use of cash has sparked concerns that Uber drivers could become targets for robbery. In addition to its normal safety precautions, Uber verifies the identities of users who want to pay in cash by checking their Facebook profiles, Ranero said.

The company has not seen an increase in security incidents in Mexican cities where it accepts cash, he added.