U23 trials to go on ahead 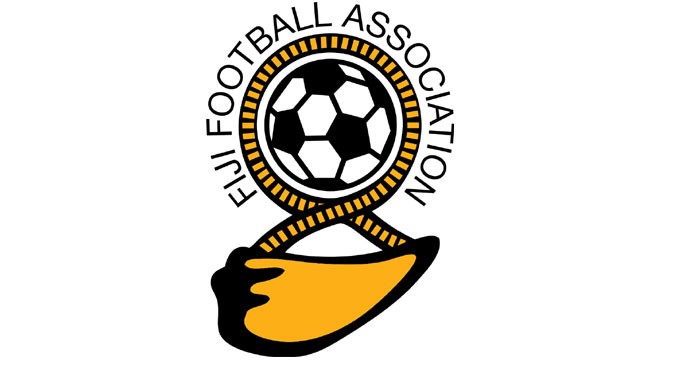 THE Fiji Football Association is advising players that the trials for the national Under-23 side will go ahead as planned.

The trials will take place from the 8th to the 16th of this month.

This was confirmed by the Fiji FA CEO Mohammed Yusuf.

“Yes, the trials will be conducted as per our initial schedule since the weather is getting fine in the western division,” Yusuf said.

“We have arranged for the transportation of players and once again the players are advised to report to our headquarters in Vatuwaqa before 6am on Tuesday as the bus will leave for Ba via Queens highway.”

Yusuf said they have received a massive response from both local and overseas players interested to attend the trials.

“About 70 players have shown their interest to come for the trials and this includes eight players from overseas.

“Now it is all upon them to give their best and impress the national coach in order to make it to the Fiji U23 squad.”