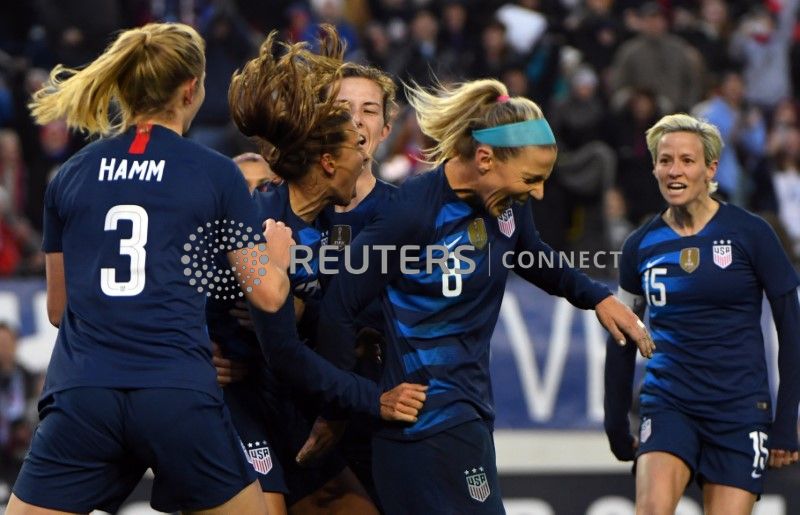 (Reuters) – While some sporting brands used International Women’s Day to launch their Women’s World Cup team kits, lawyers representing the world-champion U.S. team were on their way to a California courthouse to file a landmark lawsuit that would rock the sport. Instructed by the 28 members of the women’s national team, they filed a […]