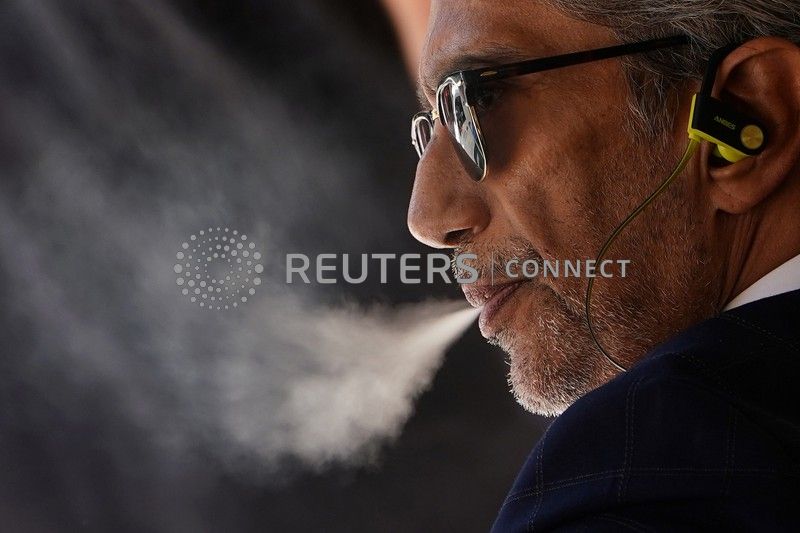 (Reuters) – U.S. health officials on Thursday reported 2,172 confirmed and probable cases and 3 more deaths from a mysterious respiratory illness tied to vaping, taking the death toll to 42, so far this year.

Last week, the Centers for Disease Control and Prevention reported 2,051 confirmed and probable U.S. lung injury cases and 39 deaths associated with use of e-cigarettes, or vaping products.

As of Nov. 13, 42 deaths have been confirmed in 24 states and the District of Columbia, the agency said. (http://bit.ly/2NrLYXW)

Health officials last week also dubbed the discovery of Vitamin E acetate — believed to be used as a cutting agent in illicit vaping products containing marijuana components — in all lung samples from 29 patients as a breakthrough in their investigation.

Investigators have not linked the cases to any specific product or compound, but have pointed to vaping oils containing THC, the psychoactive ingredient in marijuana, as being especially risky.