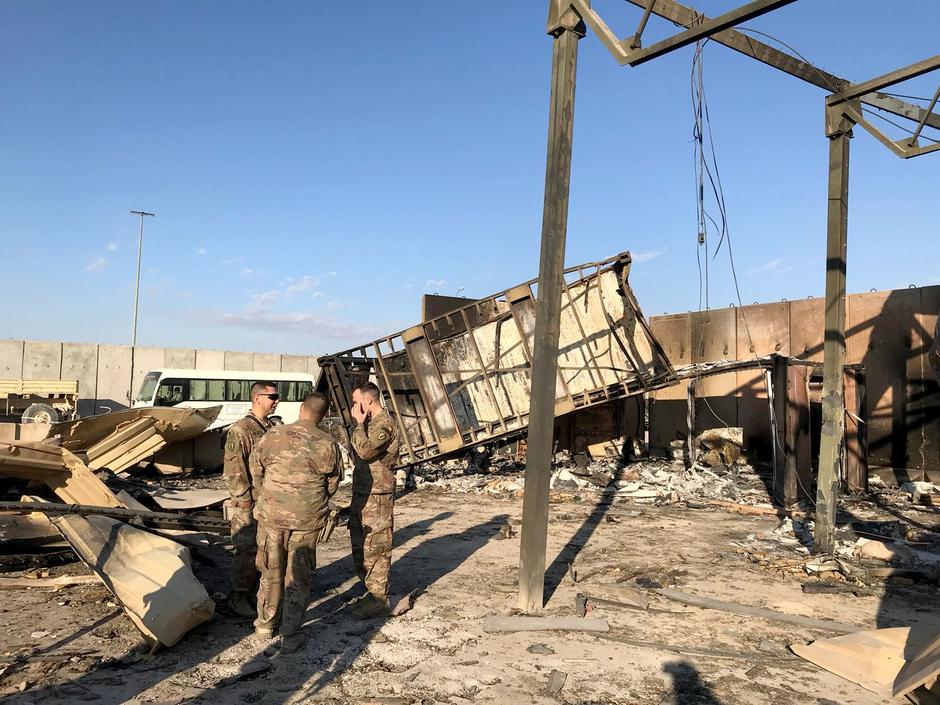 U.S. soldiers are seen at the site where an Iranian missile hit at Ain al-Asad air base in Anbar province, Iraq January 13, 2020. REUTERS/John Davison

AIN AL-ASAD AIR BASE, Iraq (Reuters) – Troops at the Iraqi air base that bore the brunt of Iran’s first direct missile attack against U.S. forces said they were shocked by its intensity and grateful to emerge unscathed. The scale of the damage at the Ain al-Asad base showed Iran’s destructive capability at a time […]